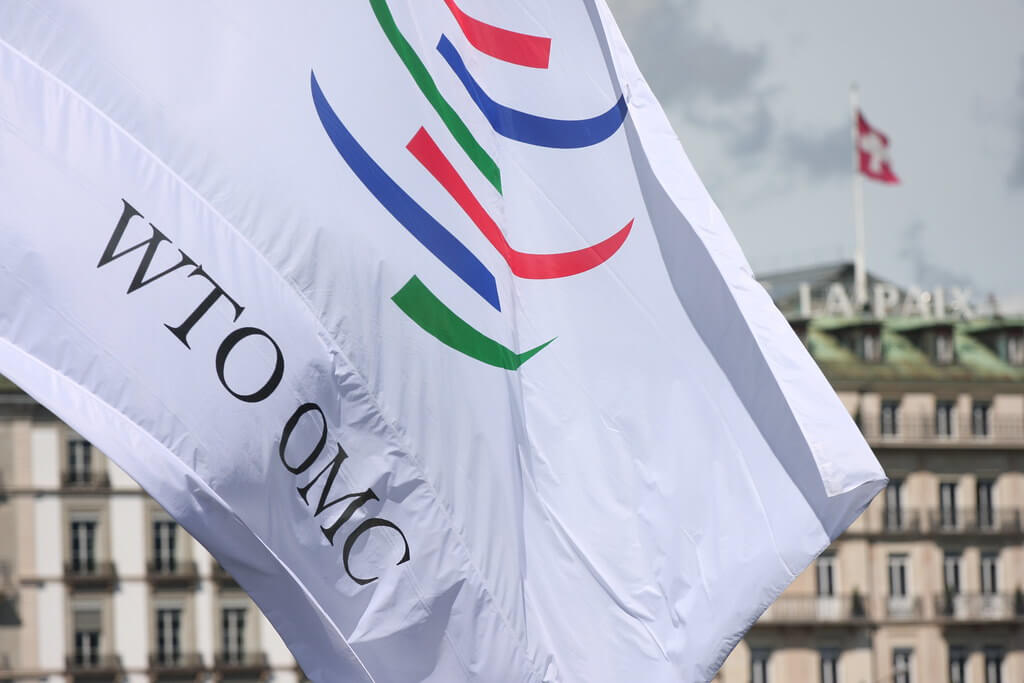 The WTO has announced its decision that the European Union will be authorised to impose tariffs on USD 4 billion of US goods exported to the European Union every year. This follows four previous WTO panel and appellate reports from 2011 to 2019 confirming that subsidies to Boeing violate WTO rules. The decision finds that illegal subsidies to Boeing cost Airbus USD 4 billion dollars in lost sales and market share annually.

The EU Commission has already completed its public consultation on the planned countermeasures and has published the preliminary list of US products they will apply to, including Boeing aircraft.