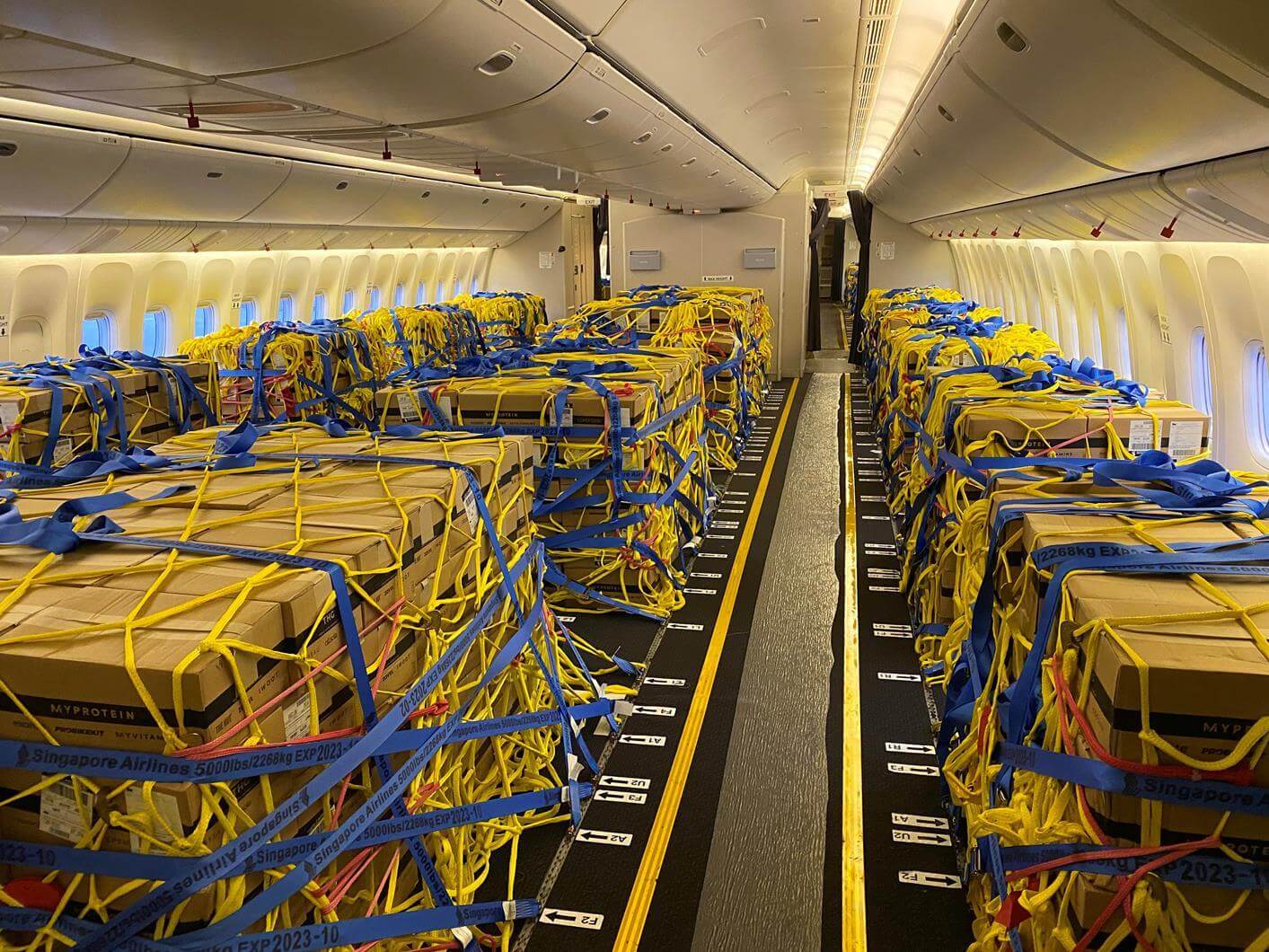 The gain in volumes at the top 10 airports was largely thanks to increased demand for online consumer goods, pharmaceutical products and PPE.