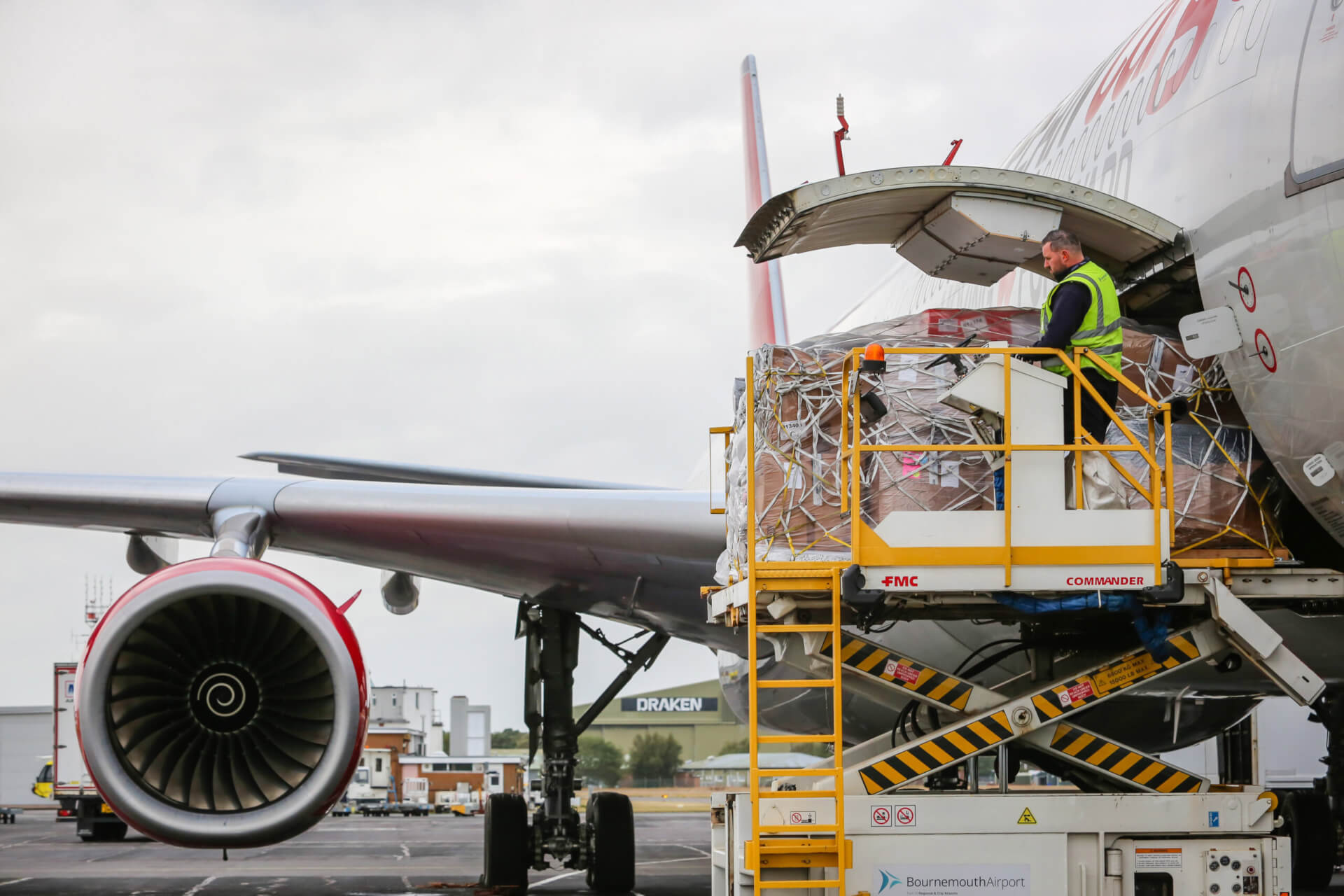 Global air cargo tonnages have shown no sign yet of a post-holiday season recovery, whereas last year there was already an upswing by the end of the first week, the latest preliminary figures from WorldACD Market Data indicate, consistent with a continued softening of market conditions.

Figures for week 1 (2 to 8 January) show worldwide tonnages to be stable compared with the previous week, while last year in the same period an increase of +4% was observed. The underlying trend, therefore, seems to be a global weakening of demand. However, average rates held firm in the first week of 2023, showing an increase of +1% compared with the previous week, whereas last year a substantial decrease was recorded of -5%.

Comparing weeks 52 and 1 with the preceding two weeks (2Wo2W), tonnages decreased -27% below their combined total in weeks 50 and 51, with a -5% decrease in capacity, while average worldwide rates declined -3% – based on the more than 400,000 weekly transactions covered by WorldACD’s data.

Comparing the overall global market with this time last year, chargeable weight in weeks 52 and 1 was down -21% compared with the equivalent period last year, at -1% lower capacity. Notably, tonnages ex-North America are down by -29%, and ex-Asia Pacific tonnages are -26% below their strong levels this time last year. But there were also double-digit percent year-on-year drops on tonnages outbound from Europe (-18%) and Middle East & South Asia (-12%).

Worldwide rates are currently -28% below their unusually elevated levels this time last year at an average of US$3.08 per kilo in week 1, despite the effects of higher fuel surcharges, but they remain significantly above pre-Covid levels.