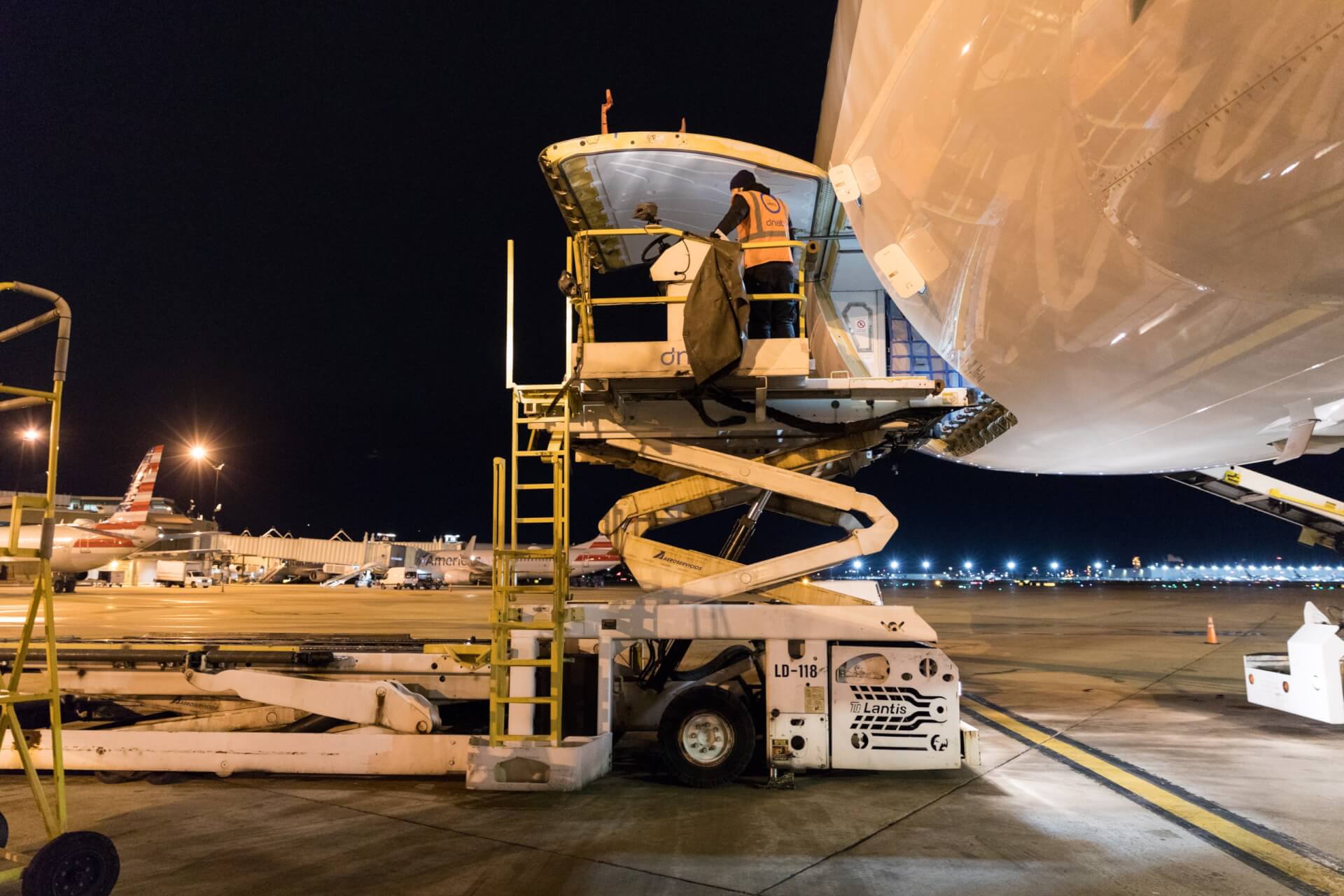 Looking at week 31 (August 1-7), worldwide chargeable weight decreased -3% compared with the previous week, and the average worldwide rate increased slightly, based on the more than 350,000 weekly transactions covered by WorldACD’s data and analysis of the main international air cargo lanes.

Chargeable weight from Central & South America remain on a particularly negative trend, with a decrease of resp. -7% to Europe and -6% to North America compared with the preceding two weeks.

Middle East & South Asia outbound volumes show a strong continued increase at +11%, with the first half of July being impacted by the Eid Al-Adha holiday.

For the overall global market, the last two weeks showed a worldwide rate increase of +10% compared with last year, despite a chargeable weight decline of -9% and a capacity increase of +7%.