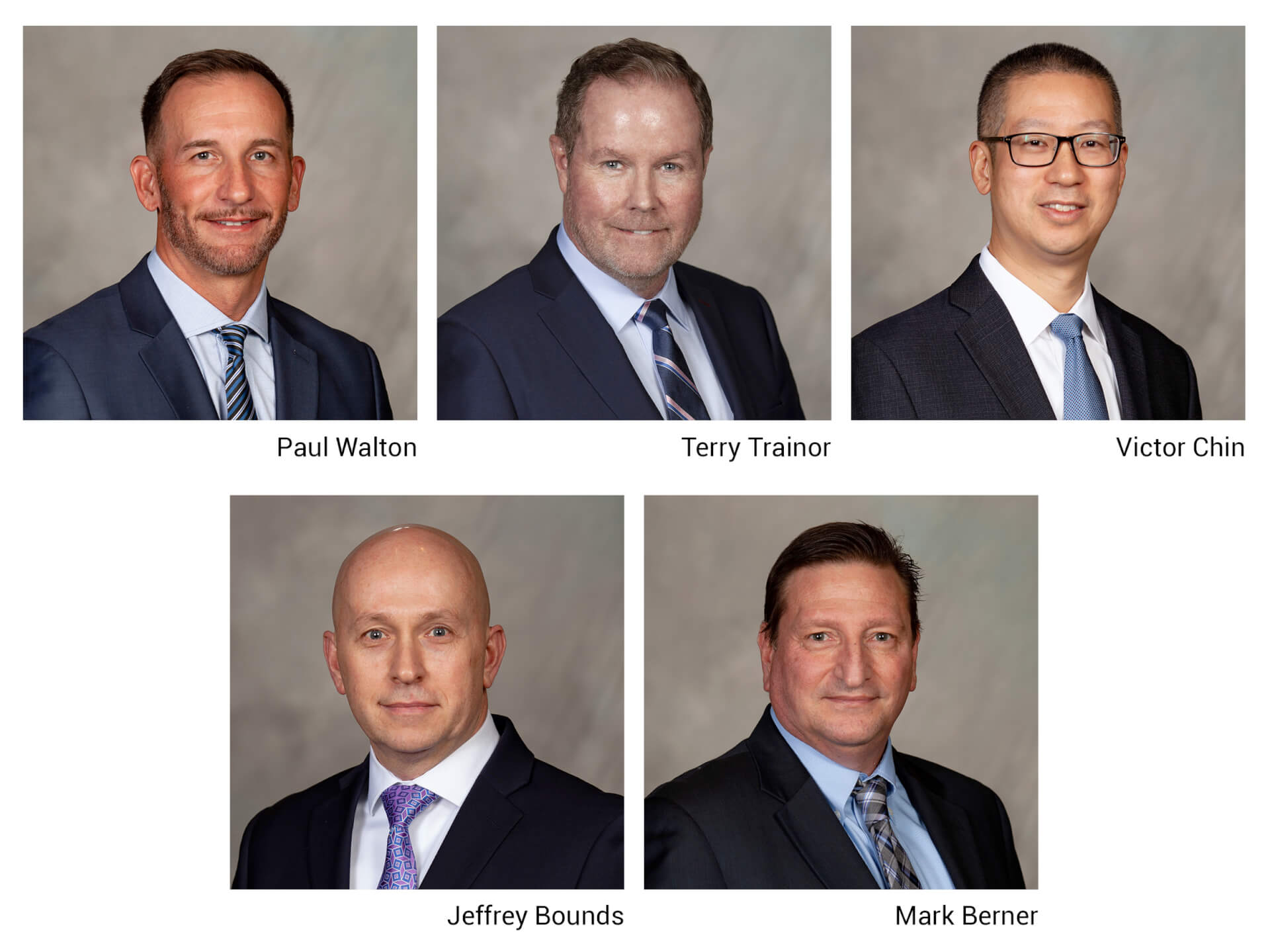 Worldwide Flight Services (WFS) has announced key appointments to its leadership team in North America to support its air cargo and ground handling growth ambitions in 2020 and beyond.

“These key appointments bring highly-experienced, invaluable new blood into our North America business and also allow us to reward existing members of our senior management team, who are making such a significant contribution to our growth. The calibre of our leadership team reflects WFS’ ambition to build our business in North America based on the key pillars of safety, security and customer service,” Mike Simpson said.

Cargolux appoints new chairman of the board of directors