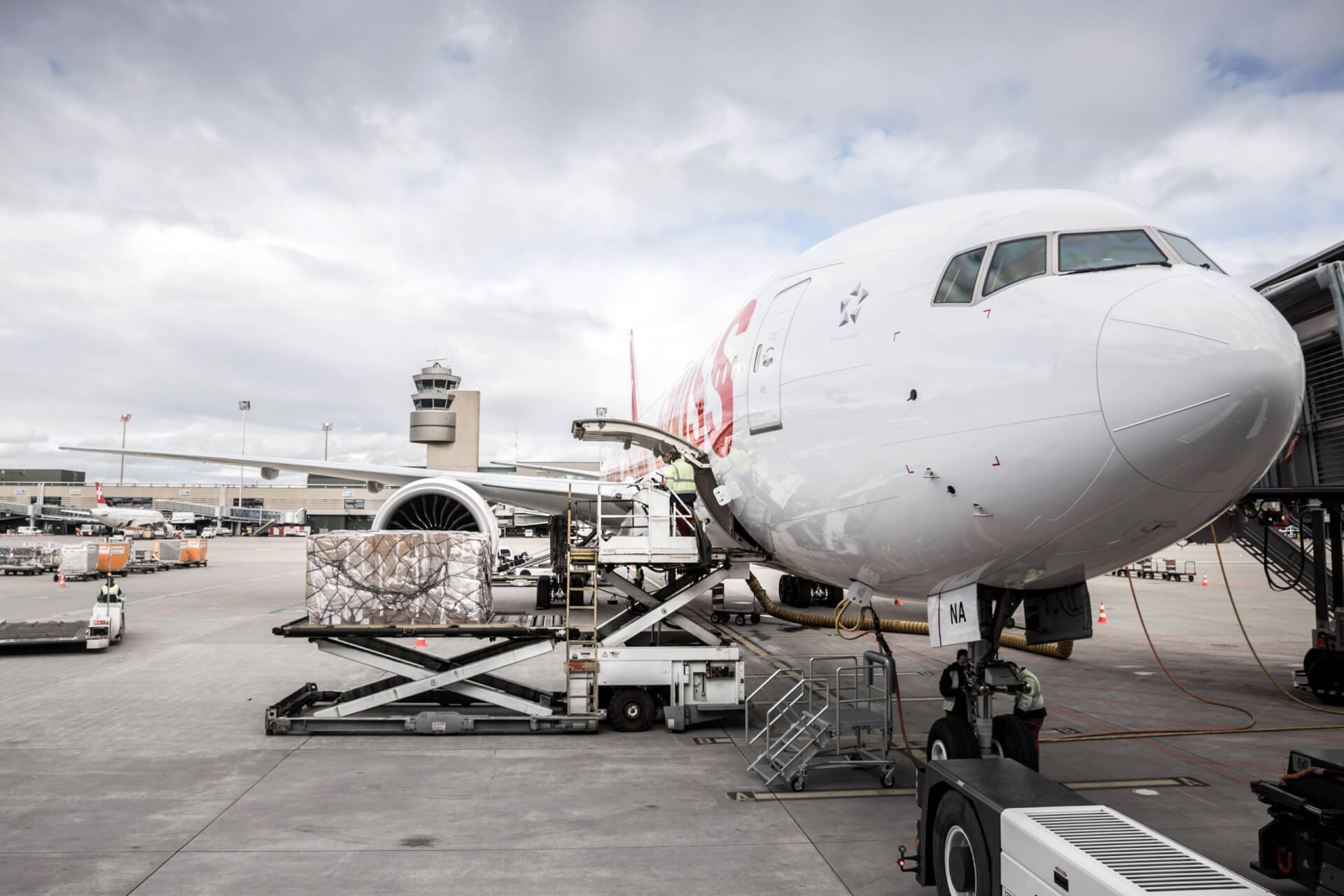 WFS, the world’s largest cargo handler, expects to handle some 23,000 tonnes per annum for the two airlines, which have both signed three-year handling agreements commencing 1 September 2020.

In its latest investment in South Africa, WFS has acquired the lease on a further 3,600 m² of warehouse capacity in Johannesburg, purchased additional cargo handling equipment and increased its workforce to ensure the highest levels of service, safety and security for Lufthansa and Swiss WorldCargo’s air freight operations. Last year, WFS also built a new 350 m² pharma facility at OR Tambo, which has since gained GDP accreditation for the handling of temperature-controlled healthcare products.

Lufthansa uses both Airbus A380 and B747-800 aircraft between Johannesburg and Frankfurt, while Swiss WorldCargo’s flights to Zurich are operated by Boeing 777-300ERs. The new contracts will make WFS the second largest cargo handler in Johannesburg.

Malcolm Tonkin, General Manager – Cargo (South Africa) for WFS, commented: “Lufthansa and Swiss WorldCargo are both highly respected for the quality of their cargo operations, so we see these contracts as a strong endorsement of the WFS team and service in Johannesburg. This extends WFS’ working relationships with both airlines at major airports globally. For our business in South Africa, this was a unique opportunity to combine the winning of two major airline contracts with the chance to add a well-functioning and equipped facility with a trained team of employees. This is another important step towards achieving WFS’ growth and development strategy for South Africa, albeit during challenging times. The added capacity, equipment and staff give us a platform to expand and increase our footprint in Johannesburg as we emerge from the pandemic.”