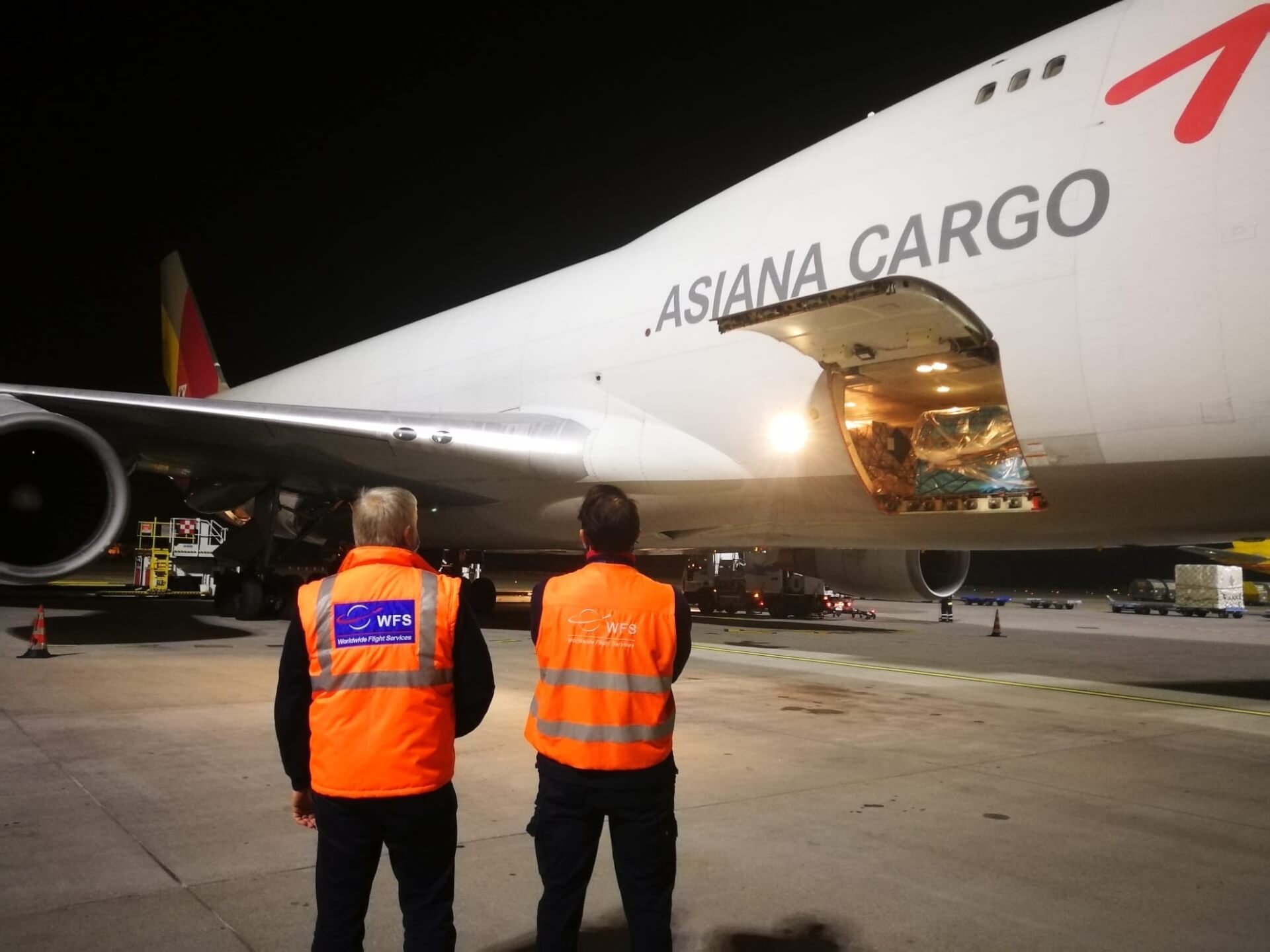 The airline operates three Boeing 747 freighter flights a week from the Italian airport to Seoul. WFS expects to handle some 15,000 tonnes of cargo annually for Asiana.

The new contract is a further justification of WFS’ decision to invest in a new cargo terminal at the airport, which has the capacity to handle over 47,000 tonnes a year. Opened two years ago, it is the most modern cargo handling facility at Milan-Malpensa and already serves other leading international airline customers.