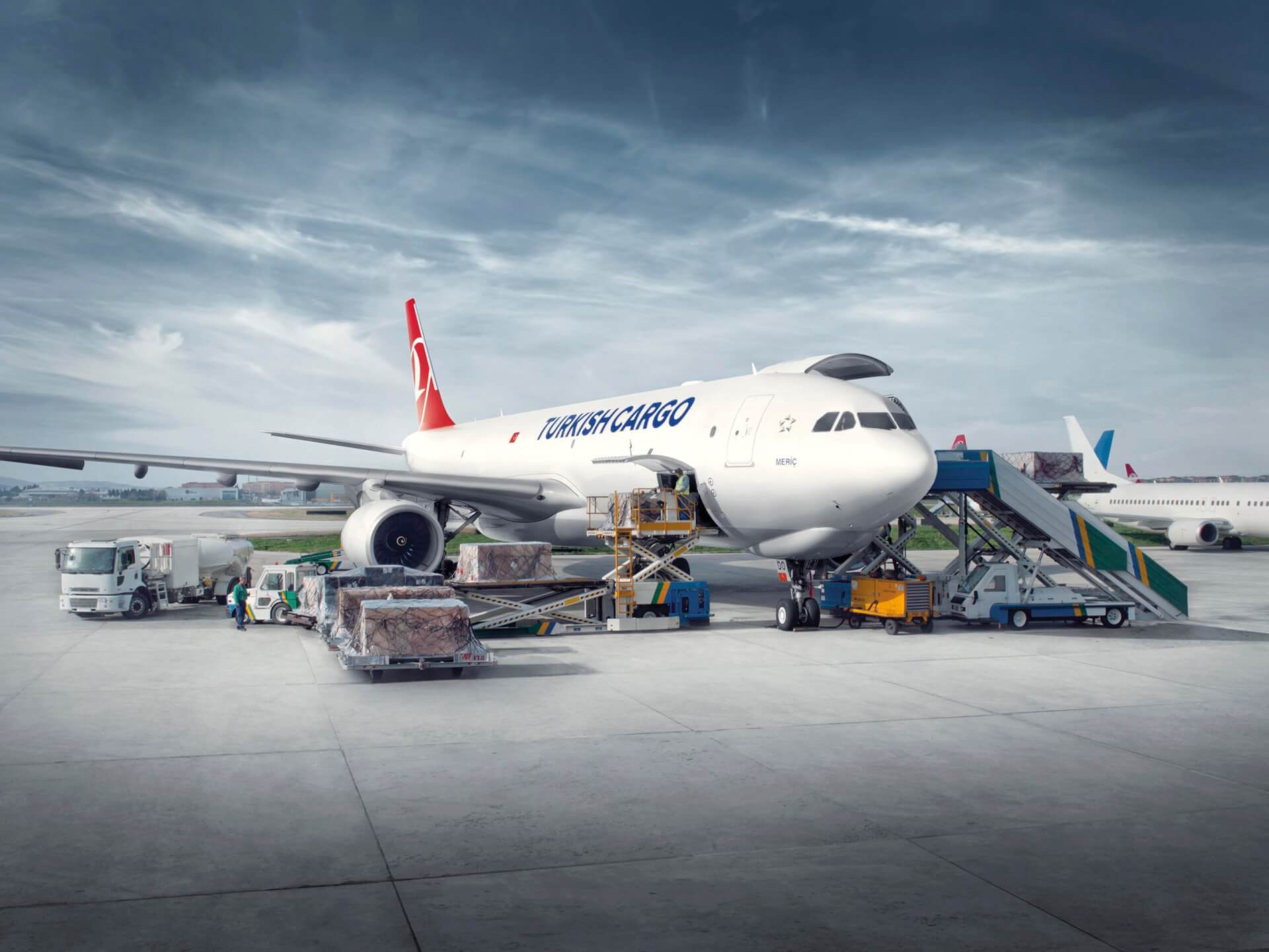 Worldwide Flight Services (WFS) has extended its cargo handling partnerships with Turkish Airlines in North America Dallas/Fort Worth and Houston.

In Dallas, WFS has commenced handling services for the airline’s four Boeing 777 passenger flights to Istanbul.

The new contract at Houston’s George Bush Intercontinental Airport will begin in March and will see the local WFS team handle 3-4 freighter flights per week plus daily B777 passenger services to the Turkish city.

WFS already holds a freighter ramp handling contract with the airline in Houston.

Overall, WFS expects to handle some 31,000 tonnes of cargo per annum for Turkish Airlines at the two airports.

“We are pleased to expand our relationship with Turkish Airlines in North America, where we also provide passenger handling services in Chicago,” said Mike Simpson, Executive Vice President Americas at WFS.

“These contracts extend our existing cooperation in Houston, while Dallas/Fort Worth is a new station for WFS to provide service to Turkish Airlines.

“Our local teams are proud to have earned the trust of one of the world’s leading cargo carrying airlines, and we look forward to growing our partnership to other locations in the near future”.