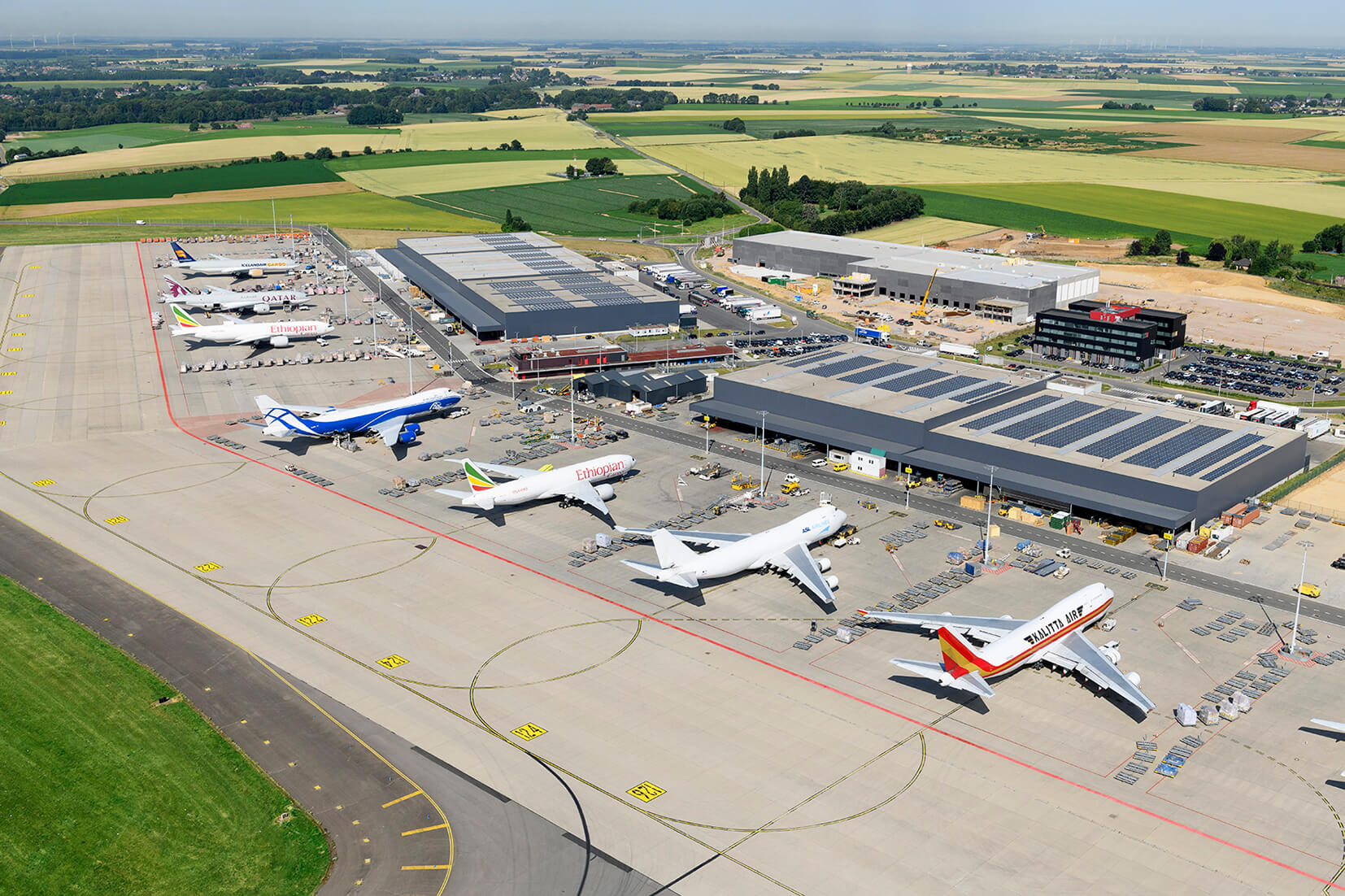 WFS, the world’s largest air cargo handler, was able to complete its fastest-ever opening of a new station by transferring highly-trained, experienced cargo handling staff from its operation in Brussels, ensuring full compliance with the company’s first priority of operational safety and security. Essential equipment, including forklifts, slave masters, slave pallets and a truck dock, was also sourced from nearby WFS stations in both Belgium and the Netherlands.

The cargo handling terminal is located within a brand new but previously unoccupied airside warehouse and has been made available to WFS by Liege airport authority to support the sudden increase in demand for all-cargo operations. As one of Europe’s premier freighter hubs, Liege is acting as a central hub in the region for medical equipment and supplies arriving from China and other parts of the world.

Craig Smyth, CEO of WFS, praised the speed of response shown by the company’s cargo team in Europe which, he said, epitomises the commitment staff are showing across WFS’ global network to play an active role in the international relief effort.

“To open an entire cargo handling operation, capable of meeting the very highest safety and security standards, in the space of just three days would be remarkable at any time but, right now, our ability to respond so quickly has even greater significance because it means Liege has the increased support and expertise it needs to meet demand for all-cargo flights. Most importantly, having more freighter handling capability means medical equipment and supplies will be arriving in hospitals much faster to help both the medical teams and their patients. I am extremely proud of everyone involved in this project and of the WFS team globally who are making such a vital contribution to the speed and efficiency of medical supply chains at a time when the world needs these more than ever before.”

WFS expects to handle up to 14 freighter flights per week during this emergency response phase of operations, which is currently expected to continue until the end of May. WFS will also provide handling services for outbound cargo shipments from Liege.

“Liege Airport has played a vital role in the provisioning of personal protection equipment (PPE) since the outbreak of covid-19 in Europe. Additional aircraft movements and the huge growth in the volume of humanitarian goods led us to make this request to WFS for an immediate response to the market needs. This could only be done with the kind cooperation of AirBridgeCargo that has allowed their facility to be temporary used for this operation. We are grateful to WFS for accepting this challenge, which means we are now able to welcome cargo carried onboard ad-hoc charters and short term freighter operations in the temporary facility made available to them,” said Bert Selis, VP Commercial Cargo & Logistics at Liege Airport.

WFS’ speed of response to the airport’s request was also helped by its existing preparations to commence a new cargo handling operation for AirBridgeCargo Airlines in Liege in the coming weeks.