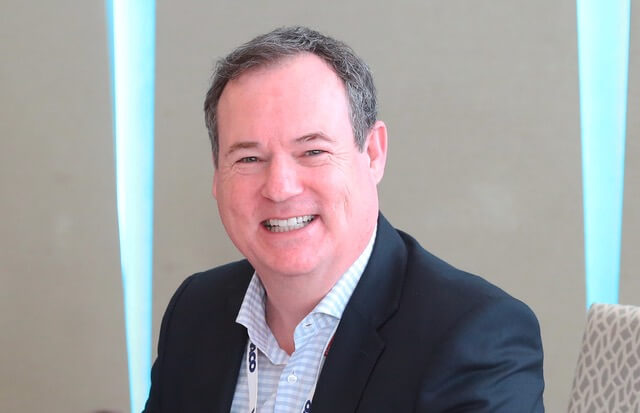 The WACO System (WACO) has appointed Oceanica International as its member for Central America.

The Costa Rica headquartered freight forwarder will be The WACO System’s member for all business relating to El Salvador, Guatemala, Honduras, Nicaragua, Panama and Costa Rica.

“Oceanica is a super addition for all of our members with terrific presence and operational know-how across the region.”

Oceanica was established in 1998 in Alajeuela, Costa Rica, and has enjoyed steady growth and expansion into surrounding countries.

“We particularly look forward to meeting with all members at the forthcoming EGM in November.”

WACO will celebrate its 50th anniversary next year with the significant milestone being toasted by its members in April at its AGM in Serrano, Italy.