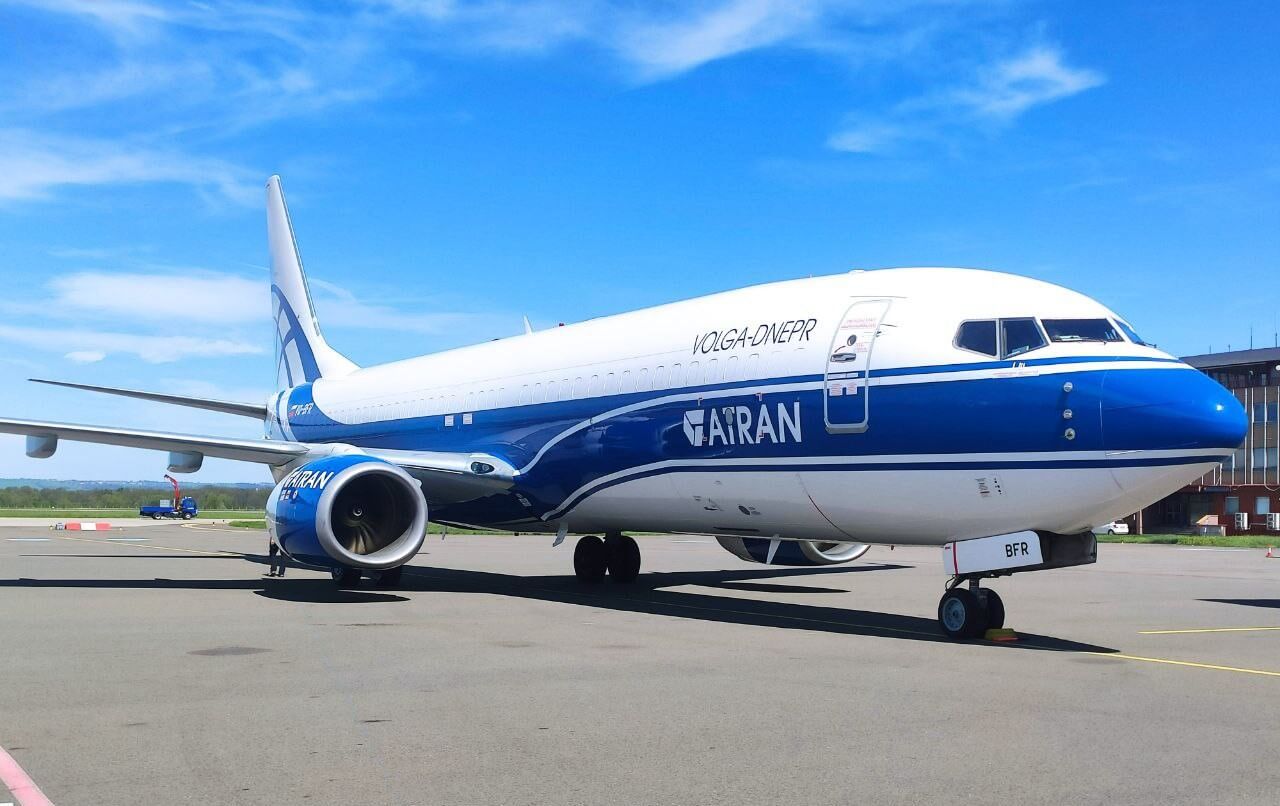 Alexey Isaikin, the founder, majority owner, and president of the Volga-Dnepr Group, who was added to the UK’s sanctions list in June following Russia’s invasion of Ukraine, has resigned from all of the group’s structures and handed control over to the remaining members of the management team, according to Kommersant.

Aviation industry insiders for the publication said that this will likely enable the group’s Western operations to keep operating while Isaikin, who holds dual citizenship with Russia and Cyprus, may focus on his other businesses both domestically and overseas.

After receiving a sanction, he had previously resigned as a director of CargoLogicAir (P3, London Stansted), a subsidiary of Volga-Dnepr Airlines with UK registration.

Alexey Isaikin, an ex-Soviet Russian military colonel, founded Volga-Dnepr back in 1990, with the help of the government in the last year of the Soviet Era.

Details of the deal and the new composition of shareholders have not yet been disclosed.