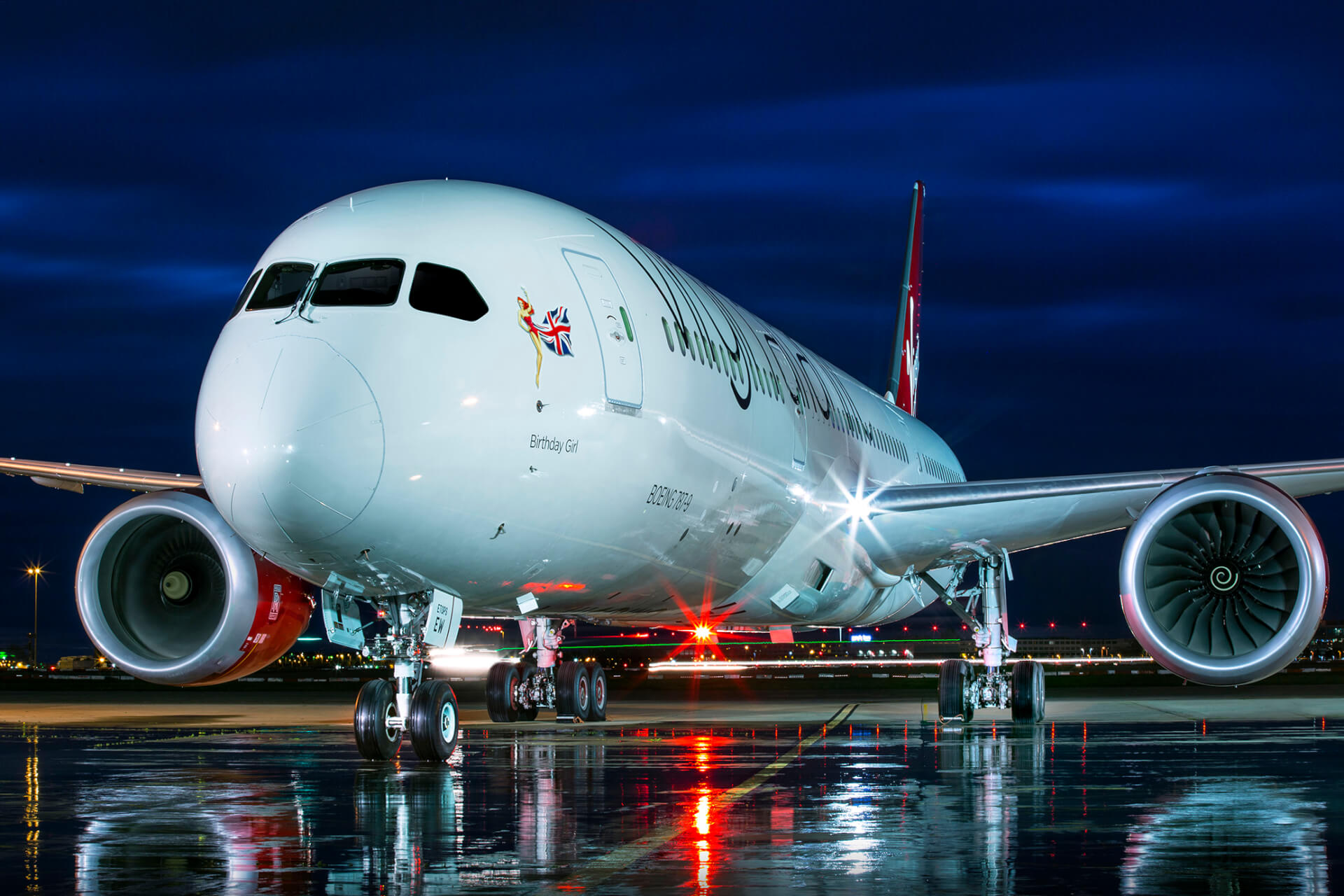 The cargo capacity on two of the three times weekly Boeing 787-9 flights from China will be used exclusively by the UK Department of Health and Social Care to increase deliveries of Personal Protective Equipment and medical supplies for front-line NHS staff.

Virgin Atlantic has so far completed five flights from Shanghai for the NHS, with its Boeing 787-9 services having already delivered 80 tonnes of cargo consisting of 3.5 million items of personal protective equipment, including 50 ventilators, 1.8 million face masks, 600,000 face shields and visors, 1 million disposable gloves, 38,000 items for eye protection, and 75,000 protective coveralls and isolation gowns. Equipment is being despatched immediately to doctors and nurses in hospitals across the UK to help reduce the impact of the Covid-19 virus.

The airline has been given permission to carry cargo on the aircraft’s passenger seats and in overhead lockers as well as the cargo hold to maximise the payload of each flight.

As well as providing urgently needed capacity to ship medical equipment to the UK, the Monday, Thursday and Saturday departures from Heathrow will also provide a vital trade lifeline for British exporters and their freight forwarding partners on one of the country’s prime trade routes.

Dominic Kennedy, Managing Director of Virgin Atlantic Cargo, praised the ‘herculean effort’ of everyone involved in the resumption of the airline’s scheduled services to China, acknowledging the support of the Department of Health, Foreign & Commonwealth Office, the Civil Aviation Authority, and the British Embassy in Beijing.

He added: “These are unprecedented times and we all want to play a part in supporting the NHS. We are proud to be part of the mission to get crucial medical supplies to the UK as fast as possible, which is the result of a fantastic team effort between the authorities and our colleagues right across the airline. It also means we can helpour freight forwarder customers to re-establish supply chains to China, which will enable them and their customers to start getting back to business.”