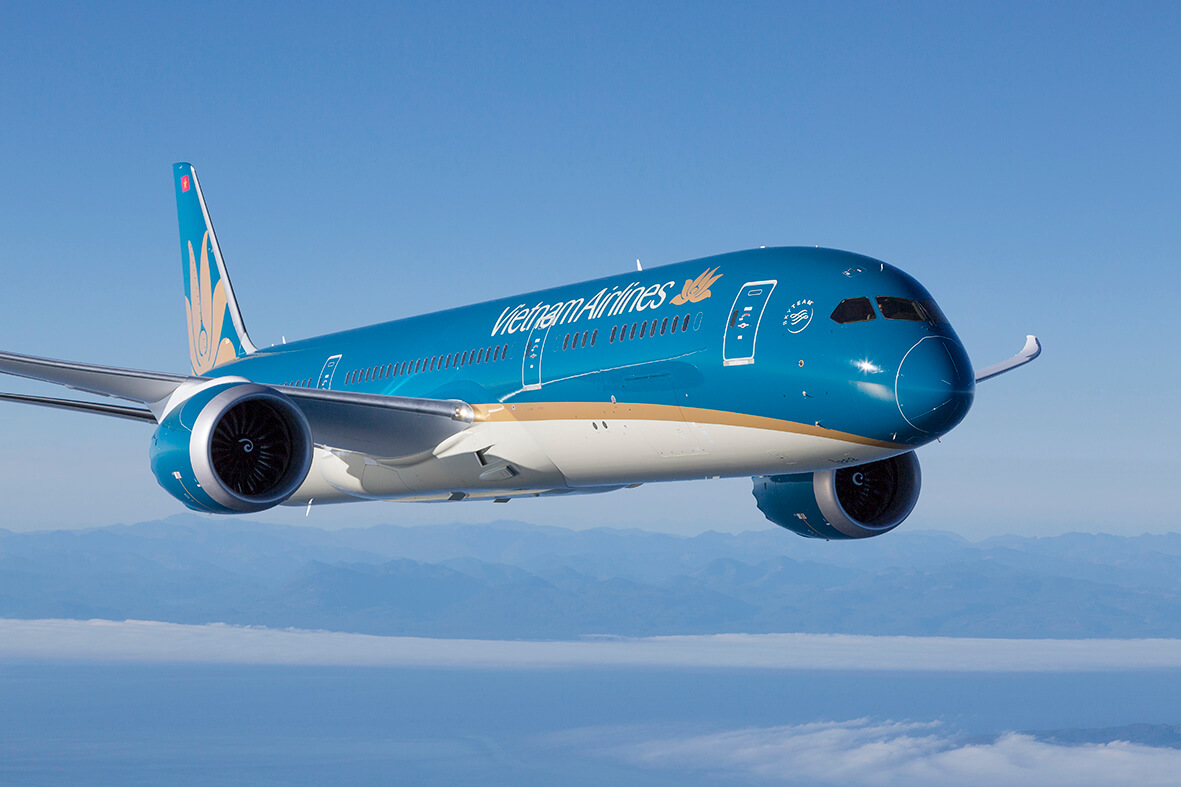 The new contract is a further boost for WFS’ growing cargo operating in Amsterdam, which has also recently welcomed both LATAM Airlines and Saudi Arabian Airlines as customers.

As well as in Amsterdam, WFS has existing cargo handling contracts with Vietnam Airlines at London Heathrow and in Dublin, and the airline is also a valued client of WFS Fueling in Hong Kong.

Stephane Scholving, Managing Director of WFS in the Netherlands, stated: “Winning this new contract is a tribute to the responsiveness of our team in Amsterdam and the quality of our cargo handling operations.

“Vietnam Airlines initially asked for our assistance to handle an urgent flight and their positive experience of working with WFS has ultimately led to this long-term agreement.

“We now look forward to supporting the airline’s customers and flight operations in Amsterdam and contributing to Vietnam Airline’s growth in the Netherlands.”