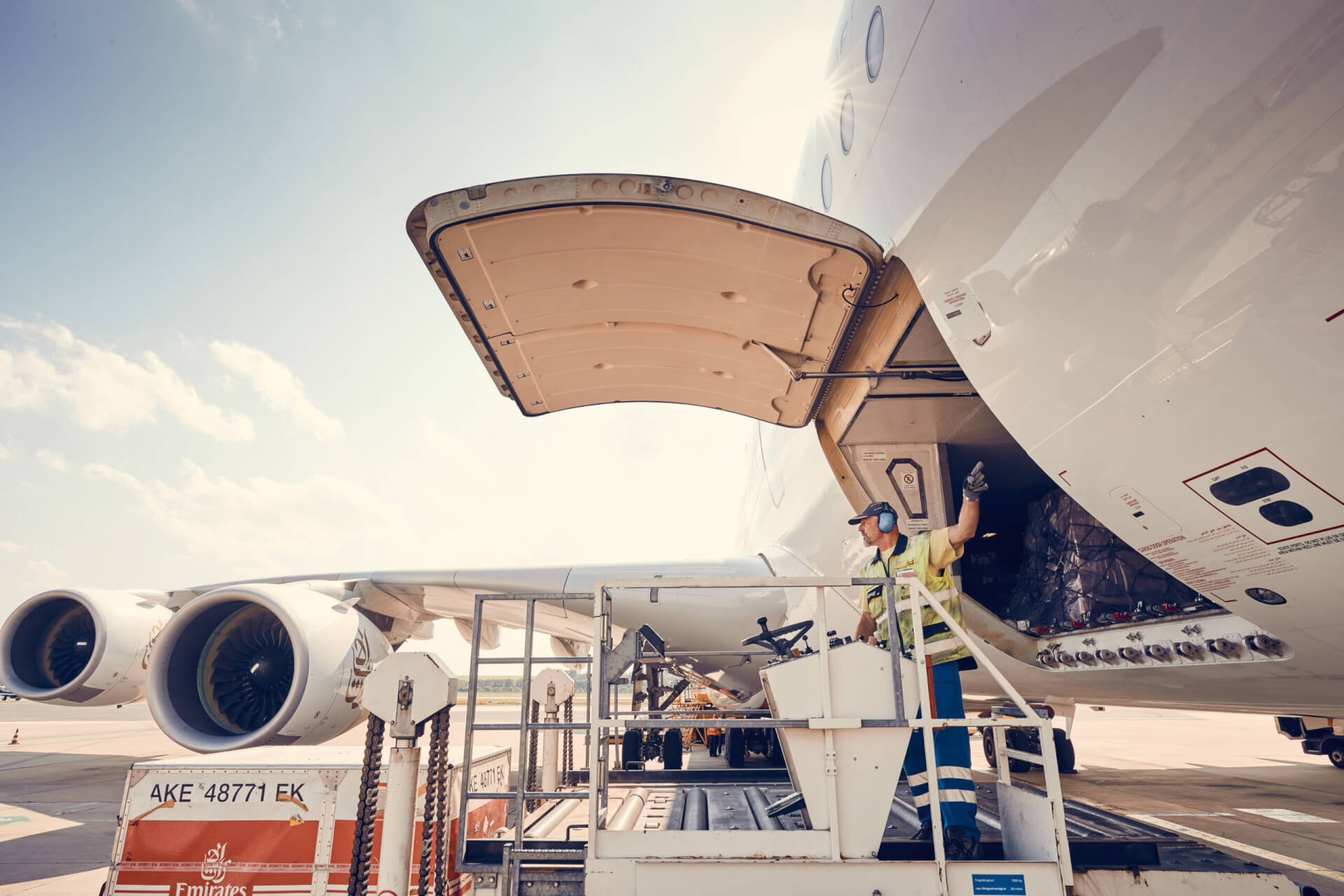 Vienna Airport reports a continuing stable cargo business at the beginning of the year.

Freight tonnages in January and February 2022 continued the good level of the previous year and strong growth in belly freight.

The return of passenger flights roughly doubled the volume of belly freight in both months compared to 2021.

A strong increase in tonnage was recorded for the belly cargo of passenger aircraft at the beginning of the year.

The reason for the rise in belly freight is the increased volume of passenger connections, which are being taken up more frequently again after the Corona crisis.

For the electronics and automotive industries in particular, further valuable supply chains between Asia and Central and Eastern Europe are emerging from Vienna.

Regular Preighter flights have also been established to Taipei and Hanoi.

At the end of 2021, for example, the logistics service provider cargo-partner launched a weekly part-charter program that will provide additional cargo capacity from Vienna to Chicago O’Hare Airport.

“In order to maintain supply chains, we have recently seen an increase of customer demand on this route. Vienna Airport serves us as an ideal hub for the catchment area throughout Central and Eastern Europe,” says Stefan Krauter, CEO of cargo-partner.

“With the addition of further flights, we are able to further expand our cargo capacities to Asia or North America, for example”.