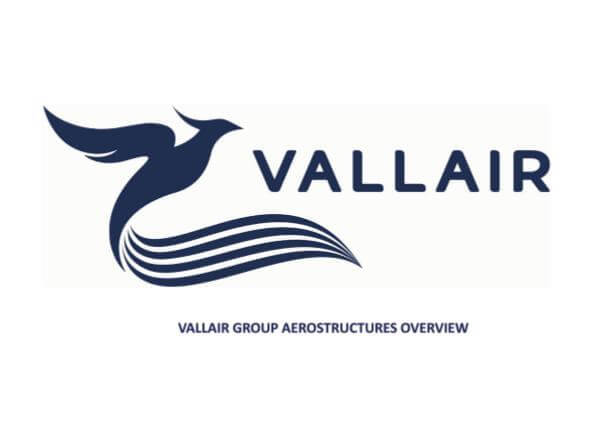 Vallair,the mature aircraft and asset specialist, has seen its prototype A321P2F (MSN835) aircraft take off in Singapore. The inaugural flight forms part of the certification process to reach conversion Approval status. Vallair has placed this first A321P2F (Passenger to Freighter) aircraft conversion with Qantas, the first airline in the world to operate the A321 as a freighter aircraft.  The A321P2F will add nearly 50 per cent more capacity compared to the existing fleet and is due to be delivered in July 2020.

Gregoire Lebigot, President & CEO at Vallair, foresees a growing demand. “The A321P2F will be the first aircraft to introduce a containerised lower deck to the market segment of narrowbody freighters; a significant game-changer for any hub and spoke operation. We see a huge potential for this aircraft as a key tool for the cargo industry to achieve the projected growth rate of the air freight market in general, particularly express services and e-commerce.  Additionally, the substantial fuel efficiency advantages are well-suited to 1-4 hour flight legs.

“We have invested in a fleet of feed-stock A321 aircraft and our team continues to work with exceptional dedication to bring this programme to fruition. We anticipate that a mature production line for conversion will settle at around 4 months and we already in negotiation with other airlines and operator/lessees, keen to upgrade their freighter fleets.”

The aircraft development was co-ordinated by freighter design and conversion house EFW (a joint venture between ST Aerospace and Airbus) and the project has taken close to two years to transition from prototype to in-service aircraft.

Vallair’s Cargo Conversion Division focuses on providing turn-key solutions for the conversion of passenger aircraft to cargo configuration.  The team performs thorough technical assessment of potential candidate aircraft, it also manages and oversees the entire conversion process as it is performed by one of its global conversion design partners.  Vallair has awarded a contract to EFW to convert a further ten A321-200 passenger aircraft over the next two years.