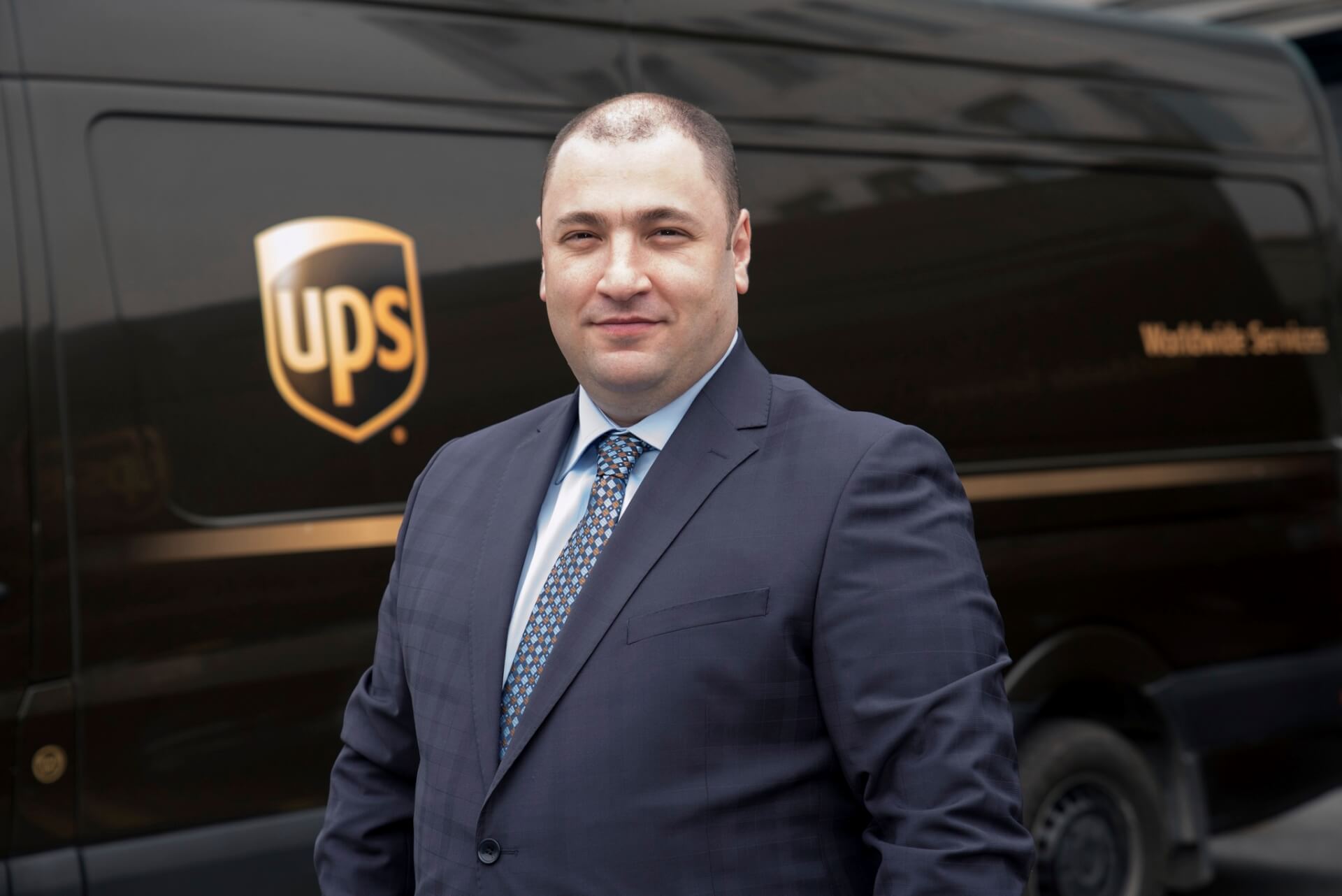 UPS has appointed Burak Kiliç as General Manager of UPS France, one of the organisation’s most important markets.

“One of my key priorities in this new role will be to create a stronger link between France and the world by promoting the growth of exports,” Kiliç said.

“Through this, we aim to support French businesses, in particular SMEs, which are major players at the heart of the French economy.”

He also played a leading role in implementing the UPS Women Delivery Driver Program to hire 8,000 minority-led SMEs in the country.

A Turkish national, Kiliç joined UPS in 2009 through the acquisition of Unsped-UPS ASC in Turkey, where he was Supervisor of Systems Development.

He was promoted to Country Manager of UPS Turkey in April 2018.

Now at the head of UPS France, Kiliç will continue and support the development of UPS in the country, notably, in accordance with its environmental objectives.

UPS has set itself the goal of achieving carbon neutrality by 2050 and has set clear intermediate objectives for 2035: 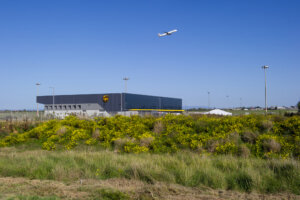