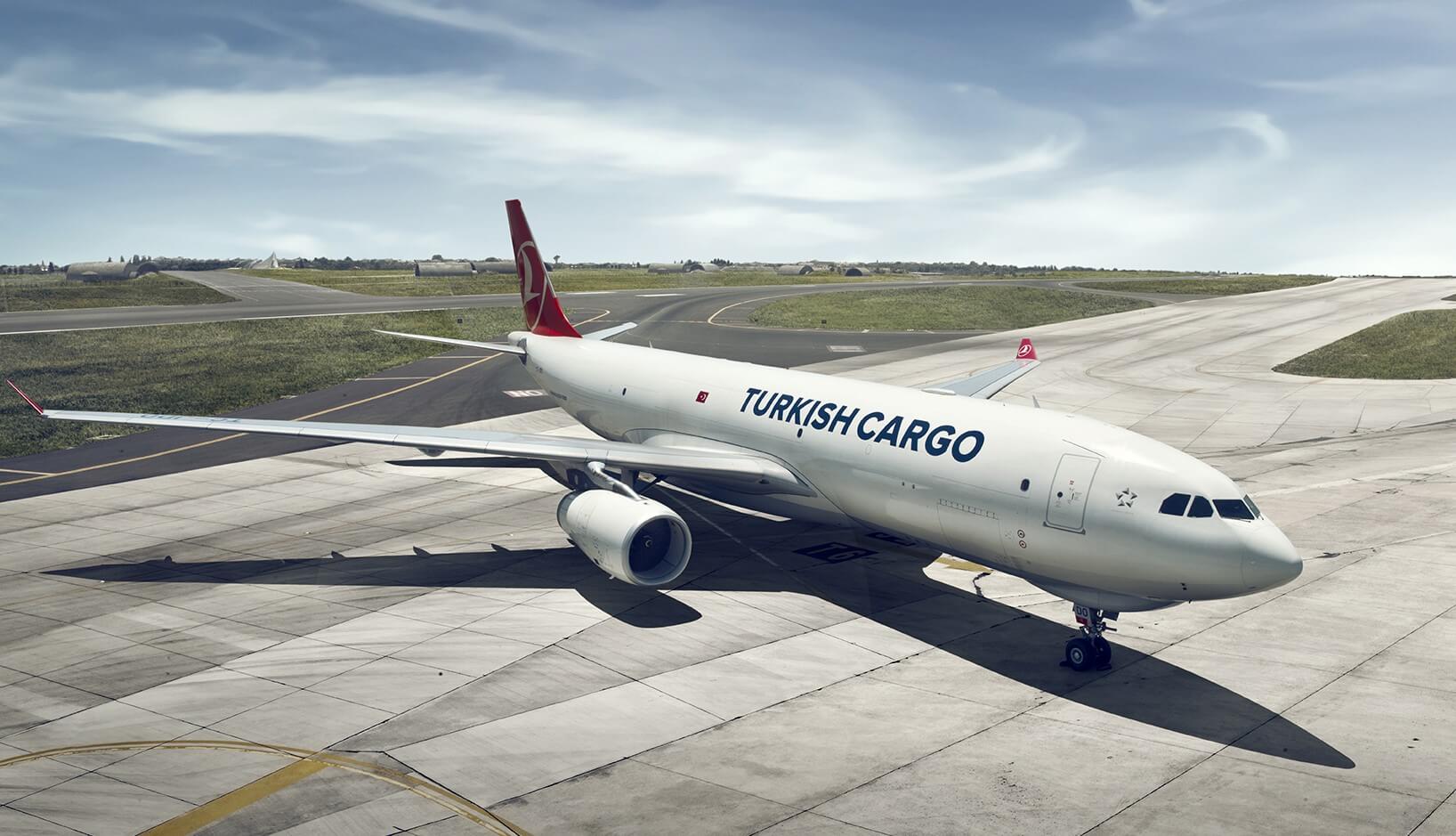 Turkish Cargo was named the Best Overall Carrier of the Year at the Payload Asia Awards 2020, the company announced on Feb. 6.

Turkish Cargo, a subsidiary of flag carrier Turkish Airlines, beat out competitors from around the world to win the award based on service quality, efficiency, speed, and reliability, as well as the company’s innovation and vision, a statement said.

“This important award, along with other global honors we won throughout the year, represents a significant milestone indicating our service quality, operational excellence, our innovative standards aiming to exceed the customer expectations, and our sustainable achievements,” said Turhan Özen, chief cargo officer for Turkish Airlines.

Turkish Cargo boasts the world’s largest direct cargo aircraft network, reaching over 300 places – 96 of them direct cargo destinations – with a fleet of 365 aircrafts.