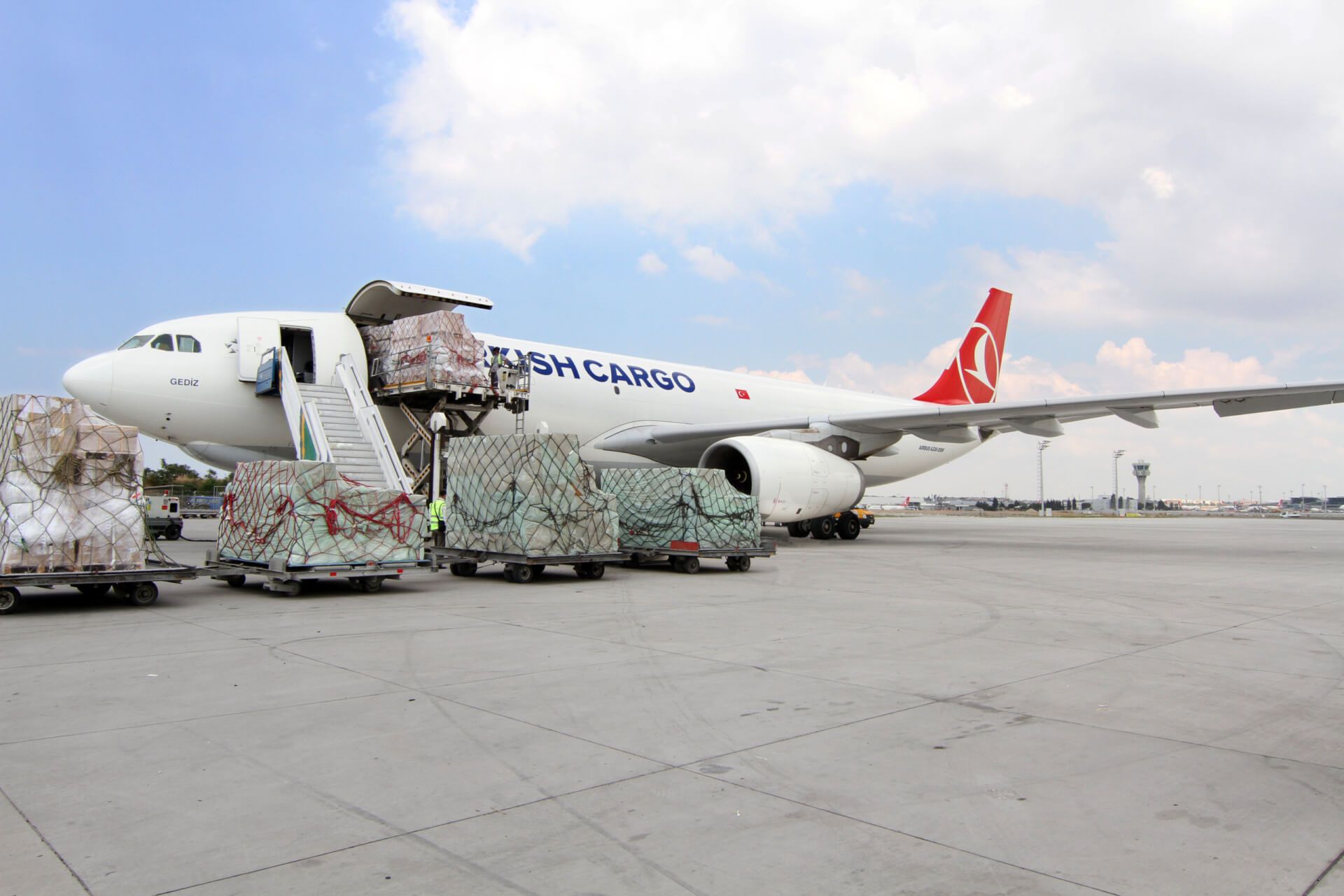 Turkish Cargo continues to increase the number of destinations with direct flights with its freighters.

Having an attractive location from the viewpoint of the logistics and trading companies, Linz became the 90th direct cargo destination of Turkish Cargo that has enhanced the service quality and demonstrated a sustainable achievement thanks to its mission, namely, “Raising the Bar”.

Adding its 90th destination to its list of direct cargo flights destinations operated with freighters, Turkish Cargo, the fastest growing air cargo brand of the world, builds the largest air bridge of the world thanks to its fleet of 359 aircraft, 24 of which are the freighters, as well as its extensive flight network reaching more than 300 destinations at 127 countries.

Linz stands as a key industrial city of Austria which is located at the junction point of the Europe and enjoys very advanced shipping and transportation capabilities. Turkish Cargo, the only air cargo brand that operates scheduled cargo flights to Linz, now launched its second cargo destination in Austria, following Vienna. The Linz destination is not only a key city in terms of culture and tourism, but it also shines with its export potential and is called as the industrial region of Austria.

The first of the Linz flights, which will be operated by Turkish Cargo for 2 days a week (Thursdays and Sundays) by making use of the Airbus 330 and B777F airplanes, is to be operated on the route on April 2.

Turkish Cargo aims to operate flights to 120 direct cargo destinations in 2023, while keep being the preferred brand in air cargo transportation by achieving a sustainable growth with its infrastructure, operational capabilities, fleet and specialized crew and teams.