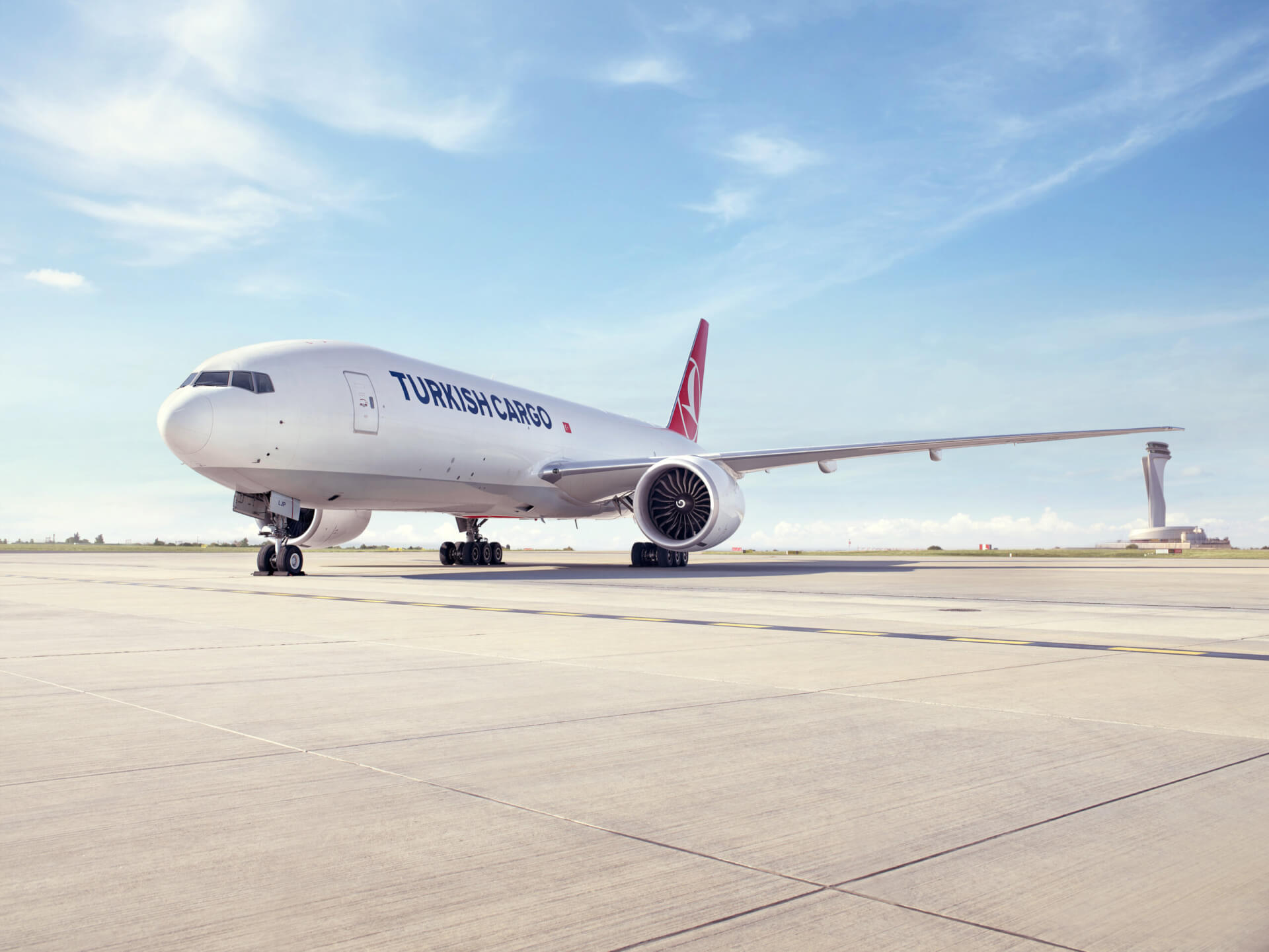 As of September, Turkish Cargo included Heathrow Airport (LHR) in London, one of the world’s busiest airports, Suvarnabhumi (BKK), one of the largest airports in Southeast Asia, Singapore Changi Airport (SIN) and Rafic Hariri Airport (BEY), the only operational commercial airport in Lebanon, to its cargo flight network.