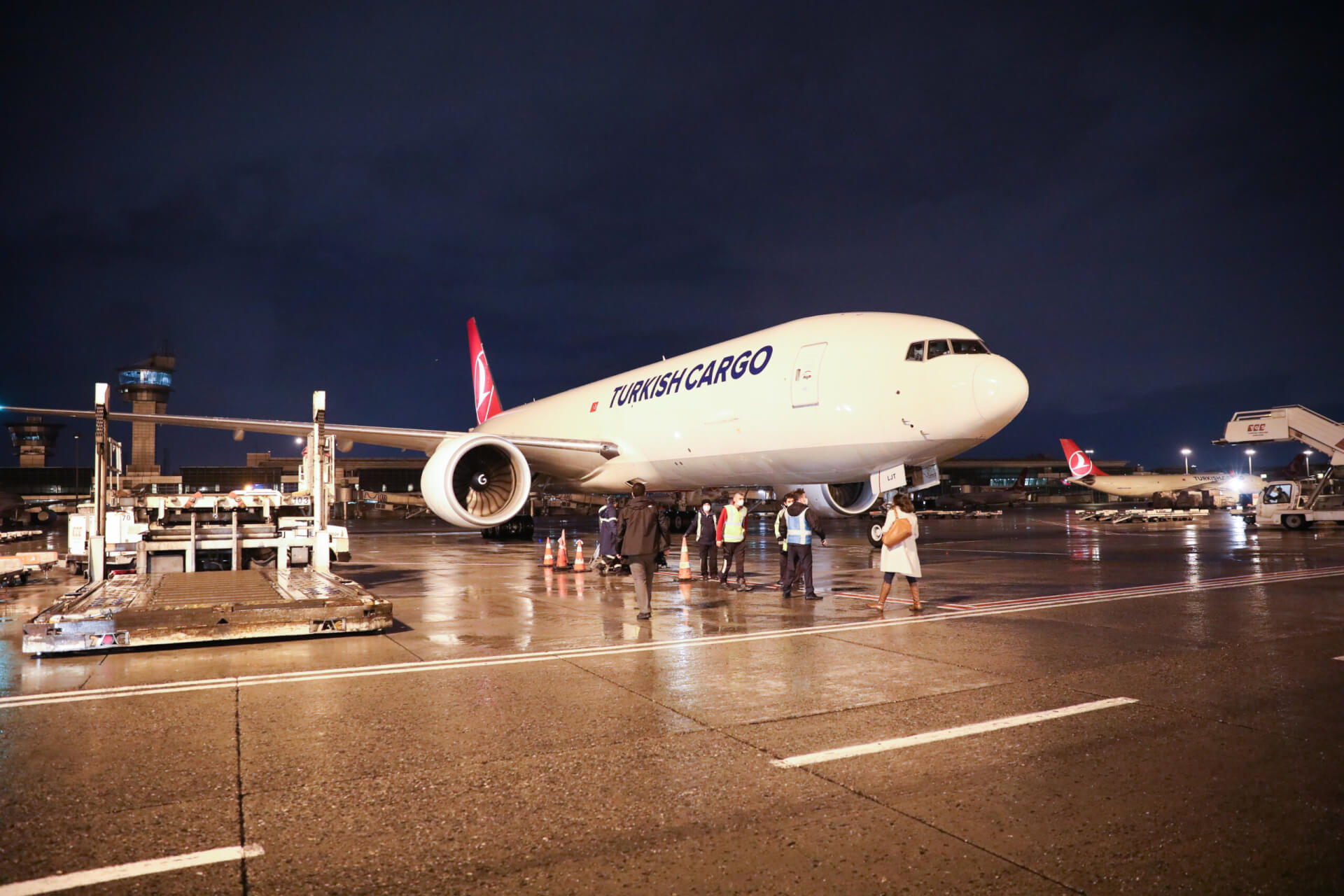 Turkish Cargo brought the statue of the mother goddess “Cybele” dated back to the 3rd century A.D back to its home. The statue was trafficked abroad back in 1970.

Performing with the utmost care for the shipments of historical artifacts, Turkish Cargo brought the Statue of Cybele, the mother goddess which is believed to be the symbol and guardian of abundance, back to the lands it belongs after nearly 60 years.

The Statue of Kybele, which was brought to Istanbul from New York on December 12 with the sponsorship of Turkish Airlines following great legal efforts of the Ministry of Culture and Tourism, will be exhibited in the Istanbul Archeology Museum for a set amount of time.