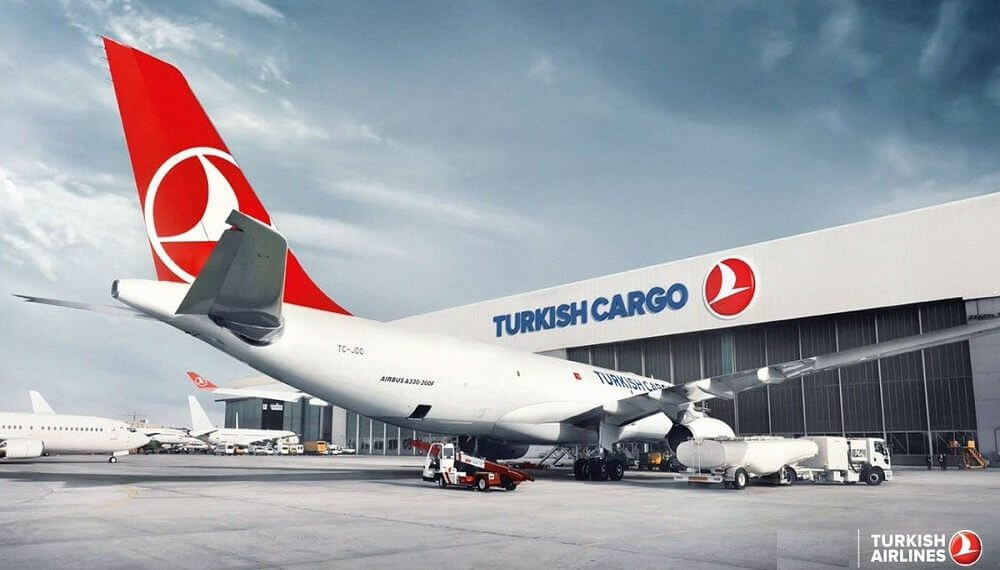 PFVA Patron-in-Chief Waheed Ahmed, who was heading the delegation, said the association would furnish details about the export volume of mango’s and other fruits and vegetable shipments, along with space requirements for Europe, UK, Canada and other countries at the earliest.

The PFVA delegates met with the Turkish Airline GM discussing commencement of commercial flights of Turkish Airline from Pakistan, particularly for the export of fruits and vegetables to the European Union in view of the EASA ban on PIA.

“Economy of Pakistan is under immense pressure due to the global pandemic of coronavirus and this pressure can only be released by enhancing exports of the country. Cooperation from the Turkish Airline in this context to maintain exports and to attain the export target would be of great help,” the PFVA statement said.