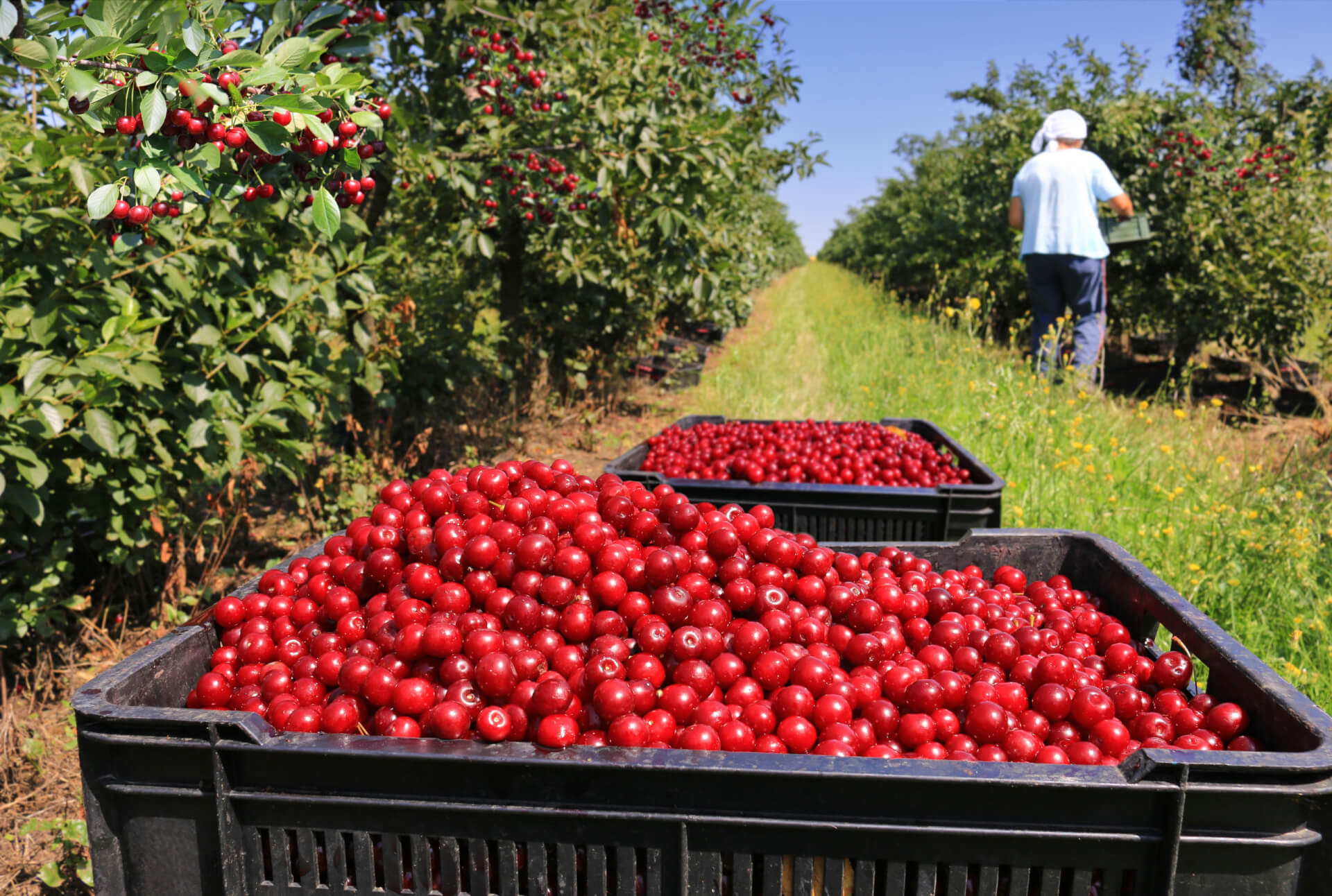 Many agents (freight forwarders) and basically all airlines look forward to this short-lived period of the year, where demand exceeds supply and flights are filled to the rim. Underload on a flight – “we do not know that word any longer!”

The season starts around mid/end June in WA state and about a month later in BC and it lasts till the end of August or early September.

Over the last ten years the market has changed a lot. Europe was big in the past, nowadays everybody is focussed on Asia and especially China. This year was challenging though. Due to the trade war between USA and China and the shaken-up relationship between Canada and China, the demand from China was less. Caused by the import tariff implemented by the Chinese government of 15% on all produce. (An additional tariff of 10% was delayed till after the season).

In some parts of the world the cherries are almost worth their weight in gold and the consumers buy them by the individual cherry.

Needless to say, that Network Cargo is having a great time too. “We represent Air New Zealand and Philippine Airlines with daily flights from YVR to their hubs in AKL and MNL. The flights are filled up easily and on many days the clients are almost fighting and begging for space.

“Needless to say, that that has a very positive influence on our margins, and we are making good money for both the airline and our company.

“The downside is that during the cherry season, we have with our small team very long working hours and work seven days a week for almost 2 and a half months straight“!