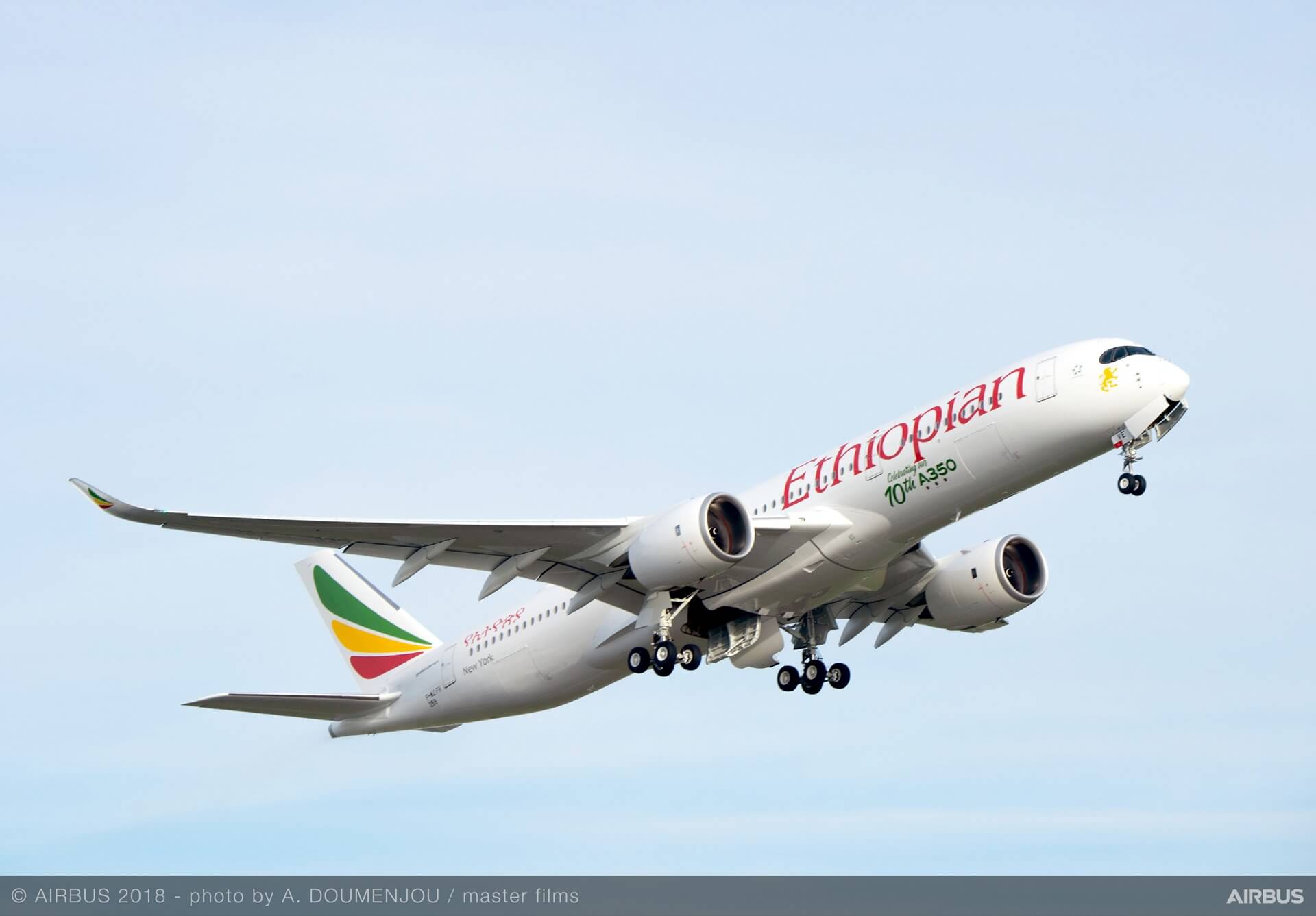 Mr. Tewolde GebreMariam has been under medical treatment in the USA for the last six months.

As he needs to focus on his personal health issues, he is unable to continue leading the airline as a Group CEO, a duty which demands closer presence and full attention round the clock.

Accordingly, Mr. Tewolde GebreMariam requested the Board of Management of Ethiopian Airlines Group(the “Board”), for early retirement in order for him to focus his full attention to his medical treatment.

The Board, in its ordinary meeting held on Wednesday, March 23, 2022, has accepted Mr. Tewolde’s request for early retirement.

Mr. Tewolde led the Airline for over a decade with success reflected in its performance in all parameters including but not limited to exponential growth from one Billion USD annual turn-over to 4.5 Billion, from 33 airplanes to 130 airplanes and from 3 million passengers to 12 million passengers (pre-COVID).

Under his leadership, the airline group has grown by four fold in all measurements building more than USD 700 million worth of vital infrastructure like Africa’s biggest hotel, Cargo terminal, MRO hangars and shops, Aviation Academy and Full Flight Simulators.

The Board, the Senior Management, employees and the whole Ethiopian Airlines family express their gratefulness for his contribution and wish him full recovery soon.

The Board will announce the new Group CEO and successor to Ato Tewolde GebreMariam shortly.