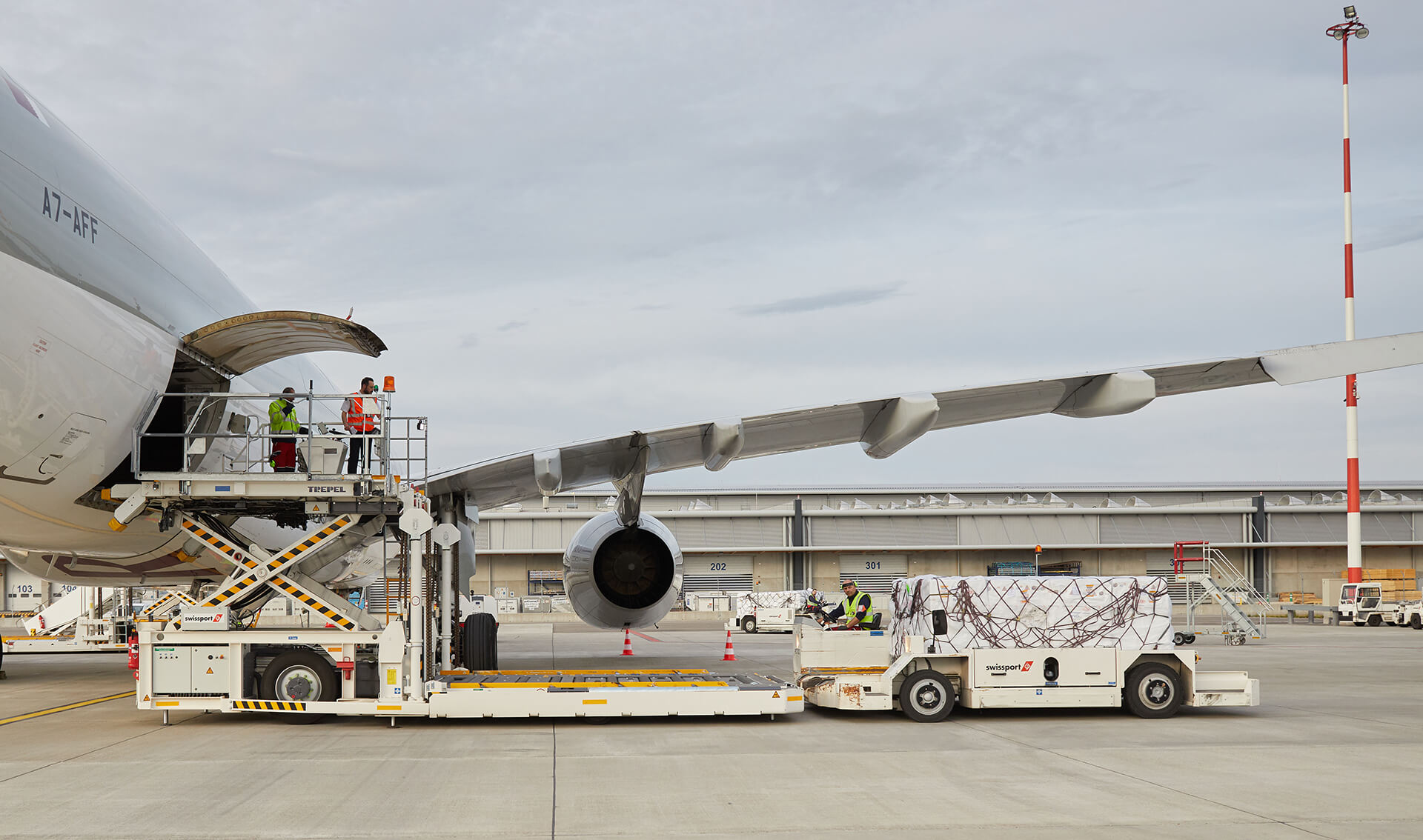 Swissport has received a binding commitment from an ad hoc group of senior secured creditors (the “AHG”), subject to final documentation, for the provision of an interim super senior facility of 300 million euros, which delivers immediate liquidity for Swissport to trade through the COVID-19 market crisis and the restructuring process.  The 300 million euros adds to the more than 200 million euros liquidity Swissport still had as of 18 August.

The restructuring will position Swissport as a strong global partner for airlines and airports alike – both in the passenger services business and in air cargo handling. With improved liquidity and low debt levels going forward, Swissport will be able to take advantage of growth opportunities post COVID-19.

“This agreement marks a transformational milestone for Swissport. The 300 million euros of additional interim financing and the planned restructuring supported by our senior secured creditors and other stakeholders gives us the certainty that Swissport will trade successfully through the current market disruptions and emerge as an even stronger industry leader,” says Eric Born, Group President & CEO of Swissport International AG. “It signals to our customers, our employees and all our other stakeholders that Swissport continues to be the partner they can rely upon. The agreement also represents an endorsement from some of the world’s leading investors in the fundamental strength of our business.”

“On completion of the transaction, Swissport will have significantly less leverage. The company will have a much stronger financial position and the resources to invest into the business, execute on our operational plans and exploit growth opportunities. Swissport will be very well positioned to succeed in the long-term,” adds Peter Waller, CFO of Swissport International AG.

The AHG represent lenders that own in excess of 75% of Swissport Financing’s 410 million euros aggregate principal amount of 5.25% Senior Secured Notes due 2024 (the “SSN”) and Swissport’s credit agreement dated 14 August 2019 (the “CA”), such lenders are mainly from the US and the UK. The PIK Lenders represent 99% of the lenders under Swissport’s PIK facility agreement dated 14 August 2019.

The restructuring is expected to be completed in late 2020. The agreement in principle and the successful completion of the transactions will be subject to the execution of definitive documentation, customary conditions and regulatory and other approvals.

Swissport also announces preliminary results for the period to 30 June 2020.

Swissport has continued to manage the market disruption from the COVID-19 pandemic well with stronger trading results and better liquidity than originally anticipated.

Revenue for the three months to 30 June 2020 were 235.5 million euros, 70% down on prior year. Ground Handling volumes were down 88% and Cargo volumes down 24% for the period. Swissport has seen an uptick in volumes since end of June with volumes in the first half of August up to -67% and -19% relative to prior year levels for Ground Handling and Cargo respectively.

Cost have been reduced by more than 55% in recent months with, at some point, approximately 55.000 out of the 65.000 employees pre-crisis unfortunately on furlough, unpaid leave or made redundant. This resulted in a cost mitigation of more than 85% relative to revenue recently.

Operating EBITDA (pre IFRS16) was negative -67 million euros for the second quarter compared to 76 million euros in prior year as a result of the significant volume drop from Covid-19. In July however, Swissport managed to record again positive EBITDA from better revenue, even higher cost reductions and the impact of CARES.

Swissport had liquidity of 347 million euros as at 30 June 2020 as a result of robust working capital management. This is still higher than the position pre crisis and evidences the strong response of the entire organization. As at 18 August 2020, Swissport still had more than 200 million euros.

Emirates continues Beirut relief efforts through generosity of its customers