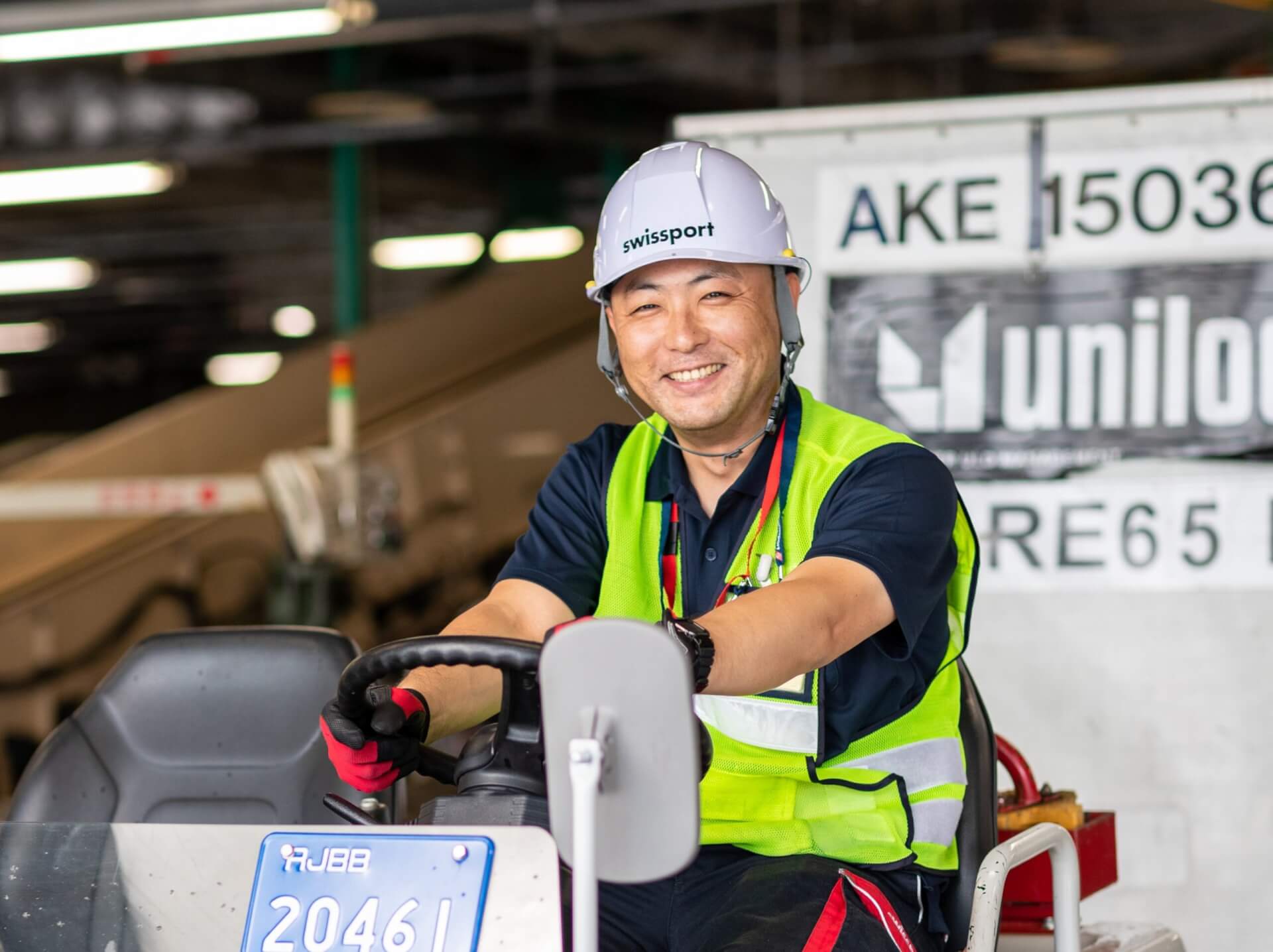 The new facility will support the development of air transport and logistics for central Japan’s Tokai region and will be Swissport’s third domestic base, following Narita International and Kansai International Airport.

Set to open on 1 November, the new air cargo center is located on the north side of International Cargo Warehouse 1 at Chubu Centrair International Airport. The expansion of Swissport cargo facilities and services reflect the steady growth around Japan’s Tokai region, home to many large manufacturing companies.

“We are very grateful for the support we have received from Central Japan International Airport Corporate, Nagoya Customs, and Central Japan Airport Customs Office on this project,” says Kazunari Yoshida, President and Managing Director of Swissport Japan.

“We believe demand for international air cargo will continue to grow.

“As a member of Japan’s logistics industry, we are eager to contribute to the development of the Tokai region, one of Japan’s three major economic zones, with our operations at Centrair.”

“We are very pleased to announce the opening of our third international cargo warehouse in Japan,” says Stephan Kaeser, Director & COO of Swissport Japan.

Swissport Japan was established in 2006 as a joint venture between Swissport International AG and Marubeni Corporation.