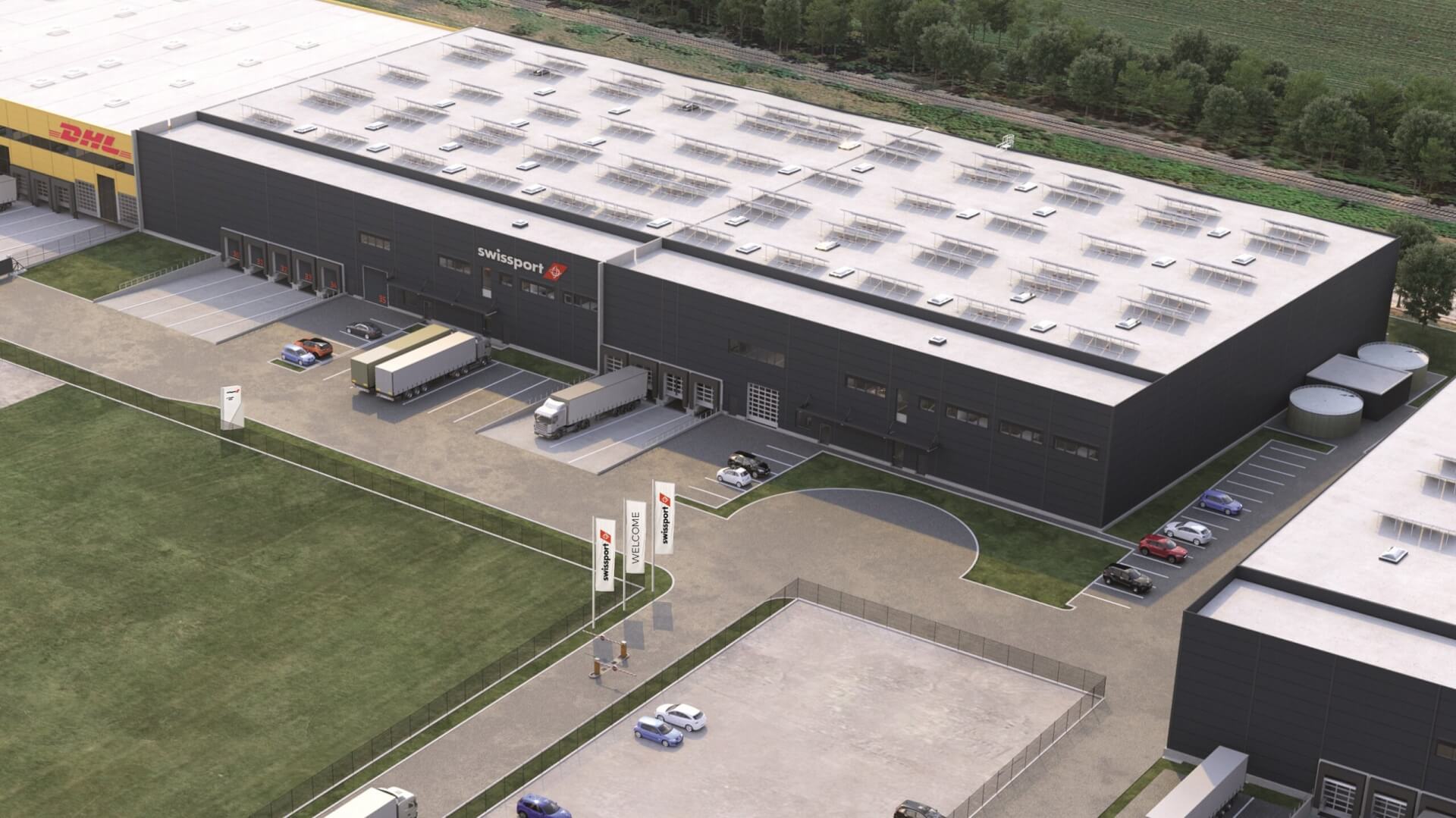 Swissport is growing its warehouse capacity by nearly 50 per cent at Vienna Airport.

The ground handler has signed a seven-year lease for two air-cargo terminals, measuring 8,000 square metres each, which will allow it to grow its forwarder handling business.

The new storage facilities represent the second time Swissport has invested in Vienna Airport, in 2019 it opened another warehouse with direct tarmac access.