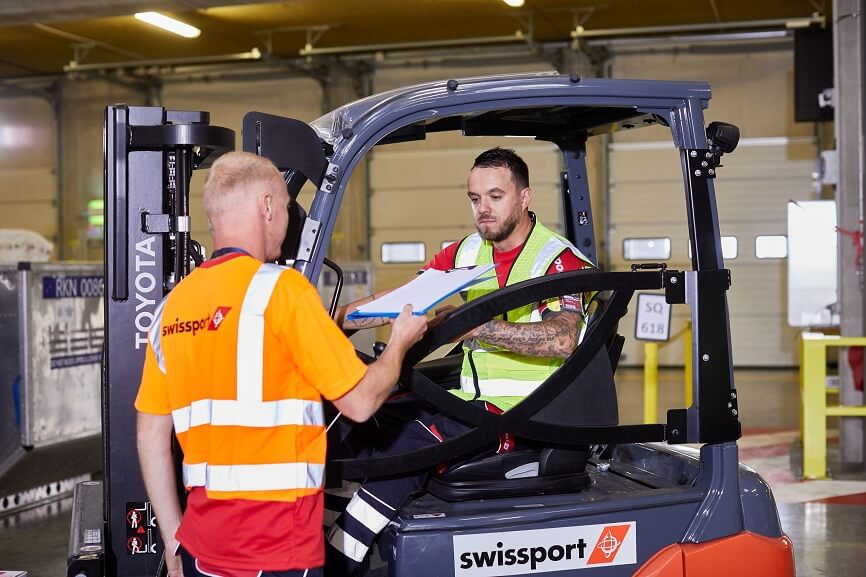 For Swissport, the renewed agreement yields a substantial increase in tonnage handled at its cargo facility at Brussels airport, where it is currently completing a major expansion. Lufthansa’s renewed vote of confidence is based on a thorough selection process and the successful cooperation between Swissport and Lufthansa Cargo to date.

“We are pleased to anchor the cargo handling business for Lufthansa Cargo at Brussels Airport and look forward to further growing our cooperation across our global network” says Rudolf Steiner, Swissport’s Senior Vice President Cargo for EMEA.

In October 2019, Swissport opened its brand new and dedicated Pharma Center at Brussels Airports. The facility boasts 3,620 sqm of temperature controlled, state-of-the-art warehousing space. Swissport‘s existing 25,000 sqm warehouse is also undergoing a refurbished from the ground up. Additionally, a new four-story office building is being constructed. Once completed, it will provide attractive office space for Swissport and its cargo customers.