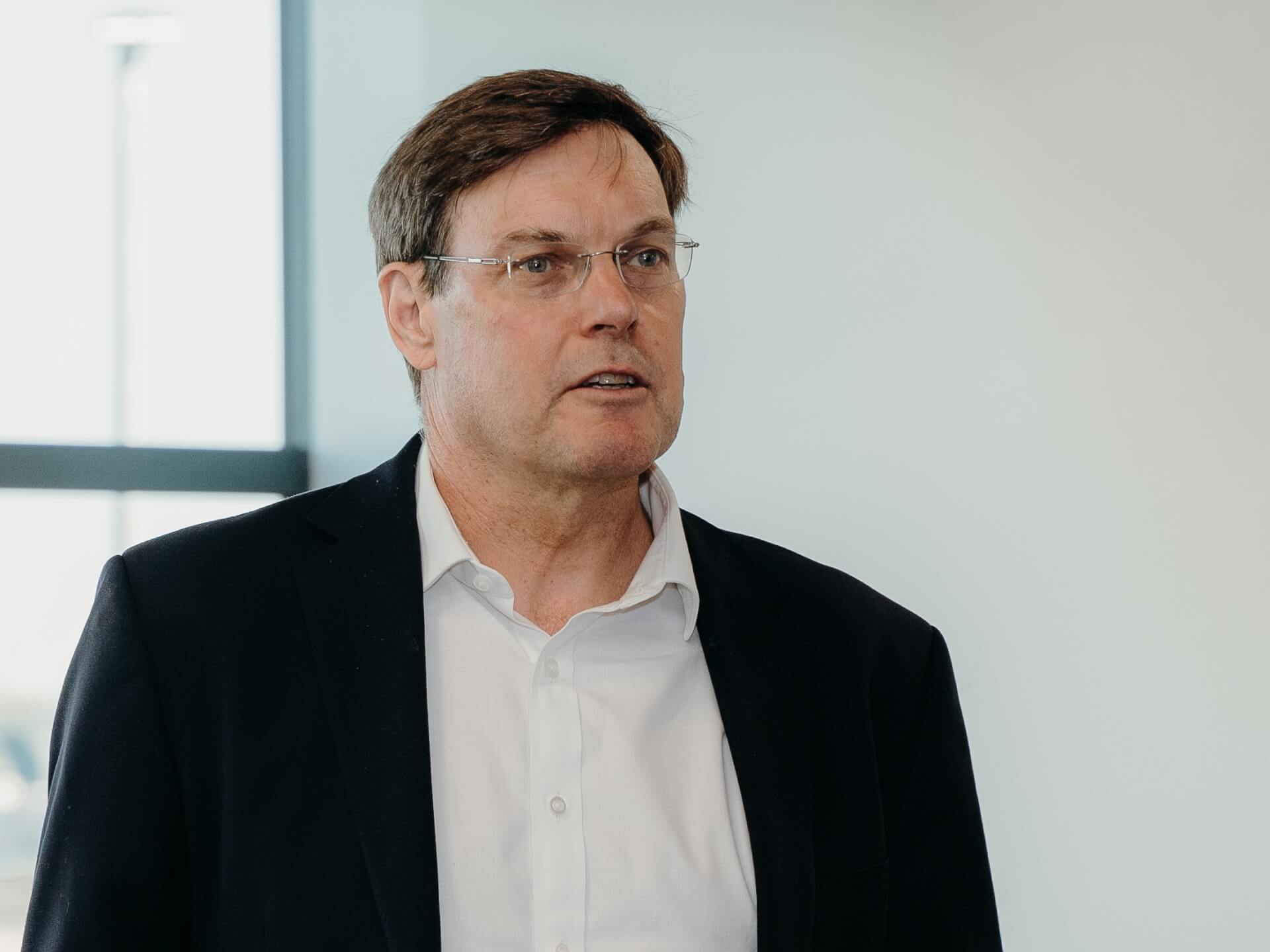 Warwick Brady is currently the CEO of Esken Limited, formerly Stobart Group, a British infrastructure, aviation and energy company with operations in the UK and Ireland.