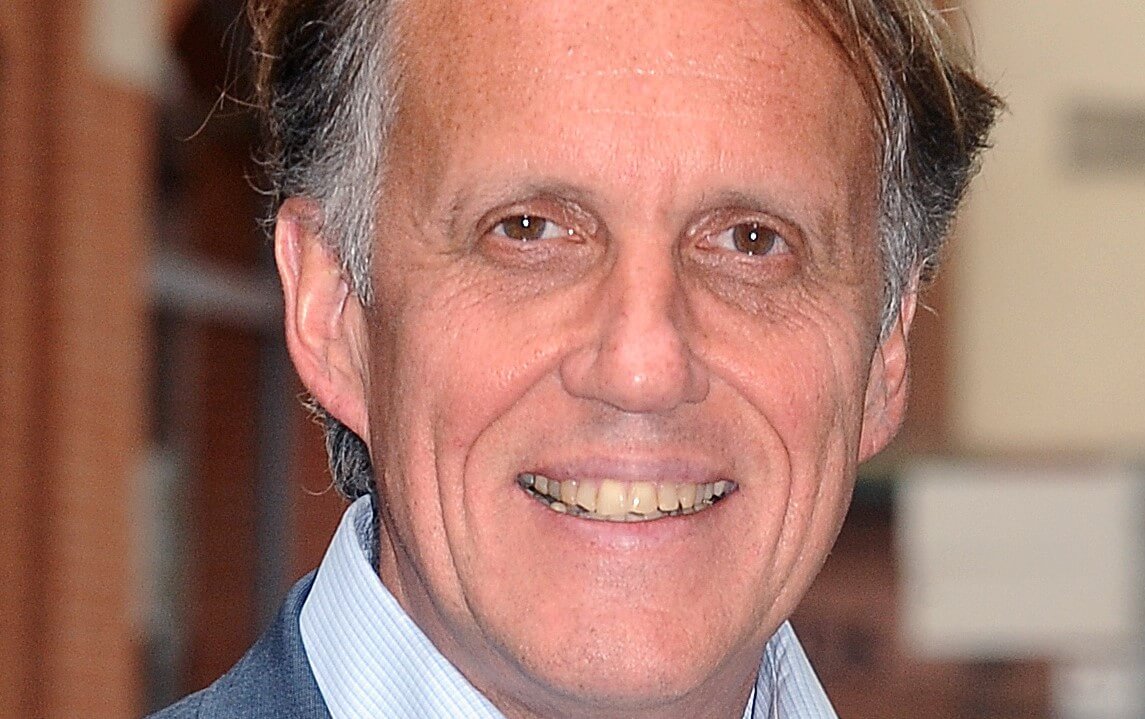 On 9 April 2020, Thierry Miremont has assumed his role as the new CEO of Swissport Belgium. In this role he leads Swissport’s Ground Services and Cargo Handling activities at the airports of Brussels and Liège. He reports to Luzius Wirth, Executive Vice President EMEA of Swissport International AG.

“We are delighted to welcome Thierry Miremont as the new CEO of Swissport Belgium,” says Luzius Wirth, Executive Vice President EMEA. “He is very experienced in management consulting and has held several executive positions in family-owned, listed and private equity-held companies. We are happy to have Thierry on board to lead Swissport Belgium in these difficult times that are demanding all our efforts.”

Thierry is an experienced senior executive with a proven track record in several industries. He has years of professional experience in transforming, restructuring and turning around organizations. He was a partner at McKinsey & Company, where he was the global co-head for the airline industry business. Furthermore, Thierry was Chairman of the Executive Board at French tour operator FRAM, President of TNT Express in France and, more recently, served as CEO of Euromaster Group, a tyre and vehicle maintenance solutions provider.


In 2019, Swissport International AG provided best-in-class airport ground services for some 265 million airline passengers and handled roughly 4.6 million tons of air freight in 115 cargo warehouses worldwide. Several of its warehouses have been certified for pharmaceutical logistics by IATA’s CEIV. The world’s leader in airport ground services and air cargo handling, with 64,000 employees, achieved consolidated operating revenue of 3.13 billion euros in 2019. At the end of December 2019, Swissport was active at 300 airports in 47 countries on six continents.