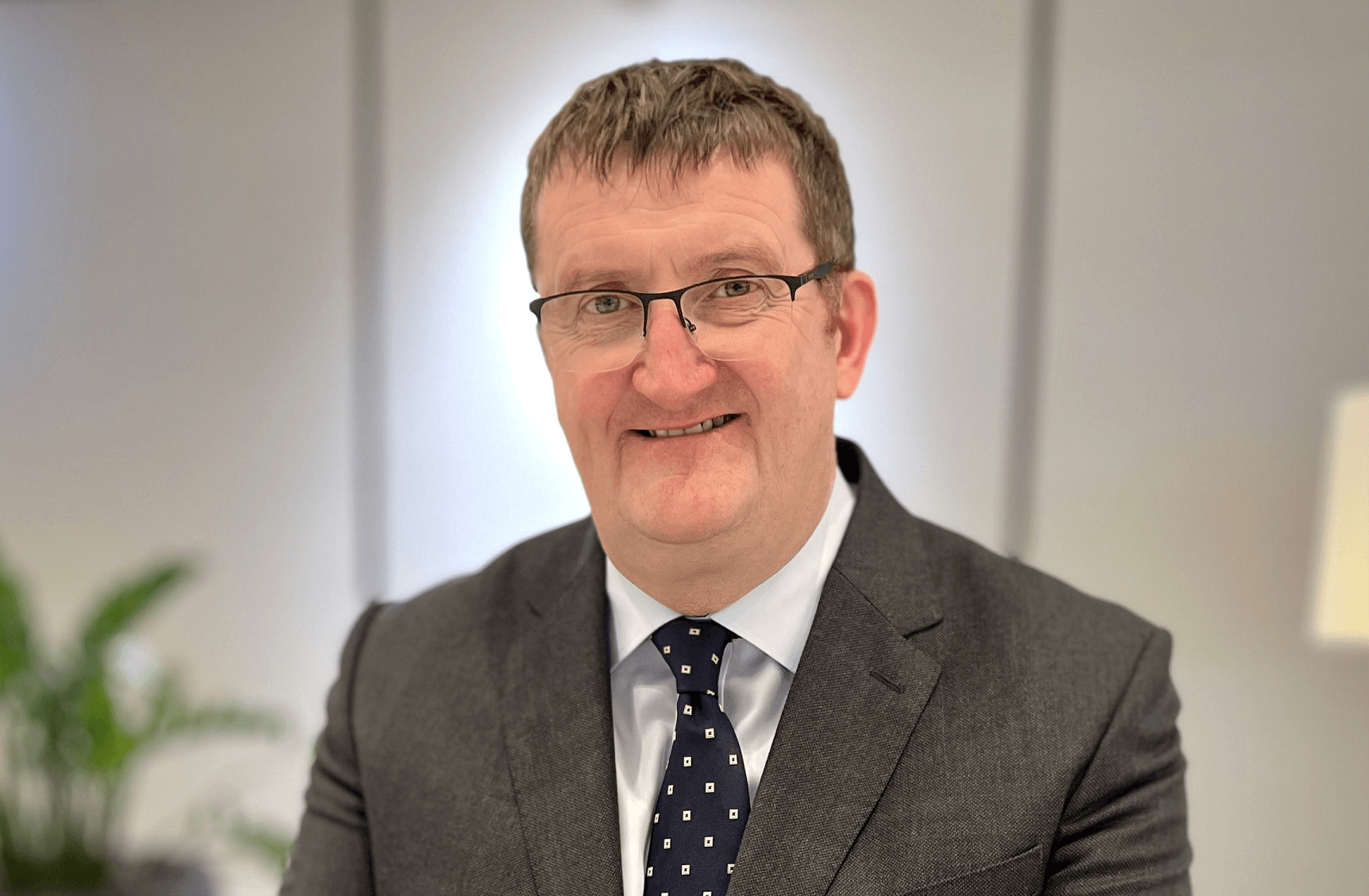 He will assume his duties shortly, with the exact starting date still to be agreed between him and his current employer.

Dave Lynch will be joining Swissport International AG as Group Chief Information Officer (CIO) and become a member of the Executive Leadership Team.

A starting date will be announced in due time.

He succeeds Giuseppe Genovesi, who stepped down from his position in July.

Dave joins Swissport from FirstGroup, a leading private sector provider of public transport in the UK.

He will report to Warwick Brady, President & CEO of Swissport.

“Swissport has a long track record of product and service innovation ranging from our industry-leading position in hub and large base operations, supported by our advanced resource planning and staff rostering, to our Pharma Centers in the air cargo business, to digital innovations such as our cargo app and kiosks, which helped digitize cargo logistics.

“With his vast experience, Dave has what it takes to bring Swissport to the next level of process integration and digitization, supporting a further enhanced service delivery.”

At FirstGroup Plc, one of the largest bus operators and one of the most experienced rail operators in the UK, Dave Lynch served as Group CIO since 2014.

In this role, he drove an ambitious IT transformation and digitization agenda and positioned FirstGroup Plc to exploit the business opportunities presented by digital transformation.

Warwick Brady, in thanking Peter Billiau for his contributions as interim CIO since July: “Peter hit the ground running and has been leading Group IT as a very effective and inspirational CIO.

“He has energized the team and led them to go above and beyond to support Swissport’s goal of being the digital leader in aviation services.”