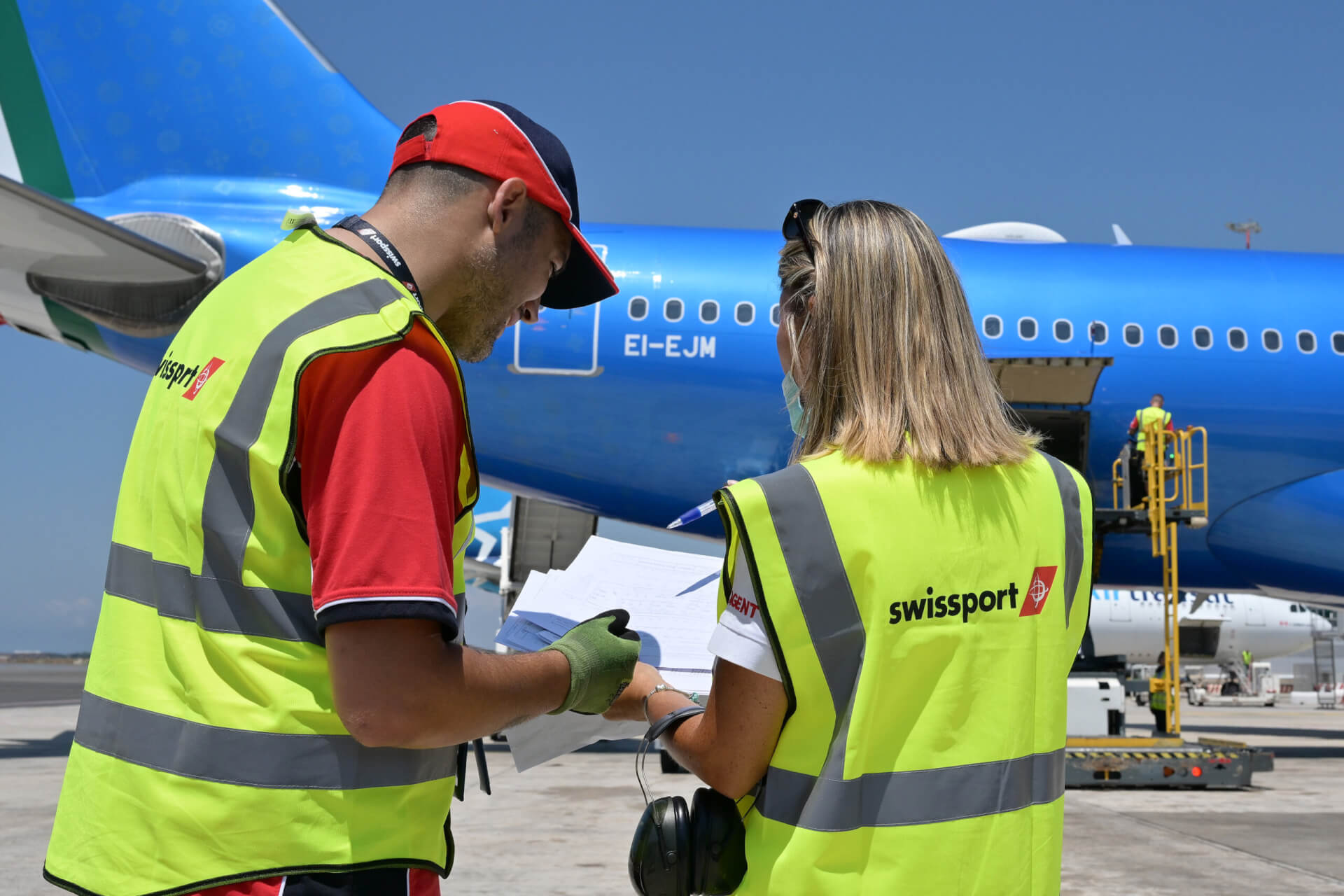 Swissport in Spain has extended its long-standing partnership with Lufthansa Cargo for another five years.

Lufthansa Cargo will continue to rely on Swissport’s air cargo services in Spain. Under the extended agreement, Swissport will continue to service the flights of both Lufthansa and SWISS at five airports on the Iberian Peninsula.

These include Alicante, Barcelona, Madrid, Malaga and Valencia.

“We are very pleased that Lufthansa Cargo will continue to put its trust in our expertise and professional cargo services in Spain,” says Dirk Goovaerts, Head of Swissport Continental Europe, Middle East and Africa and Global Cargo Chair.

“The new contract extends our successful ten plus year collaboration and is a testament of our trust-based and close partnership in Spain and at airports around the world.”

Swissport will handle the airline group’s air cargo for approximately 19 flights and two road feeder services per day, connecting Lufthansa’s Frankfurt and Munich hubs in Germany and the SWISS hub in Zurich, Switzerland, with Spanish airports.

“Swissport is proud to have been able to support Lufthansa Cargo on its successful growth path in Spain,” says Franck Serano, Swissport’s Cargo Director in Spain.

“We particularly look forward to handling the new Airbus A321 freighter, which Lufthansa Cargo will also deploy to Spanish destinations from the end of September.”