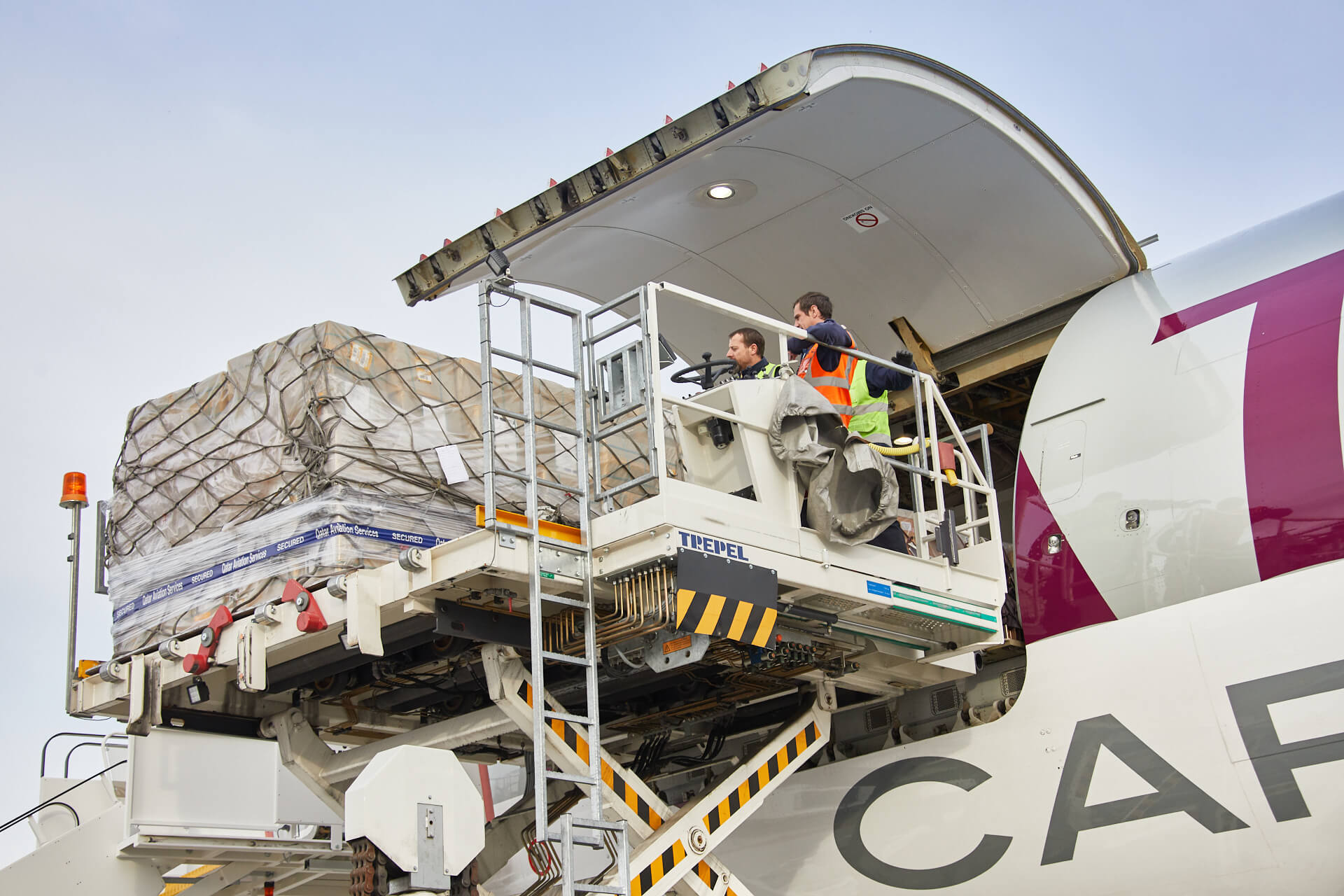 The startups in the Middle East are steadily adding clients to their customer portfolio and were – prior to the coronavirus crisis – on track to operational break-even three years after the market entry. In Brussels, Belgium, the company opened a state-of-the-art Swissport Pharma Center. Melbourne is scheduled to become the first Swissport cargo operation in Australia, delivering on the ambition to build on the former Aerocare organization and its strong market position as a platform for growth in the dynamic Asia-Pacific region. Swissport has also further expanded its airport lounge portfolio under the Aspire brand with 48 lounges in operation at year-end.

“2019 was a solid year for Swissport. The 4.7 percent year-on-year revenue growth, our stable operating result and a positive free cash flow were driven by our operating performance, the first full-year consolidation of our businesses in Australia and New Zealand and by our effective working capital management. Favorable foreign exchange effects also contributed to a solid performance”, says Eric Born, Group President & CEO of Swissport International AG. “However, a weakening global economy started to impact our results in spring 2019 and our EBITDA-margin slipped by nearly half a percentage point year-on-year prompting swift cost measures.”

Swissport has started 2020 with a strong liquidity of over 300 million euros. Due to the unprecedented global market collapse triggered by the coronavirus pandemic, the company expects an 80 percent drop in revenue for April and May. Despite fast and drastic measures to quickly reduce the cost base, including an investment stop and a variety of measures to reduce its payroll, Swissport will require additional liquidity in early summer. The company currently has 40,000 employees on furlough or other state-supported programs like short-time work. 10,000 employees had to be made redundant, leaving under 15,000 of formerly 64,000 staff on active duty.

“We are exploring all avenues to secure additional liquidity,” explains Born. “Federal aid is an important pillar. In parallel we are working on additional financing with our lenders and investors. We are confident that we will be able to raise the necessary liquidity on the capital market within the available time frame and that we will also meet the conditions set by the Swiss government to qualify for state support.”