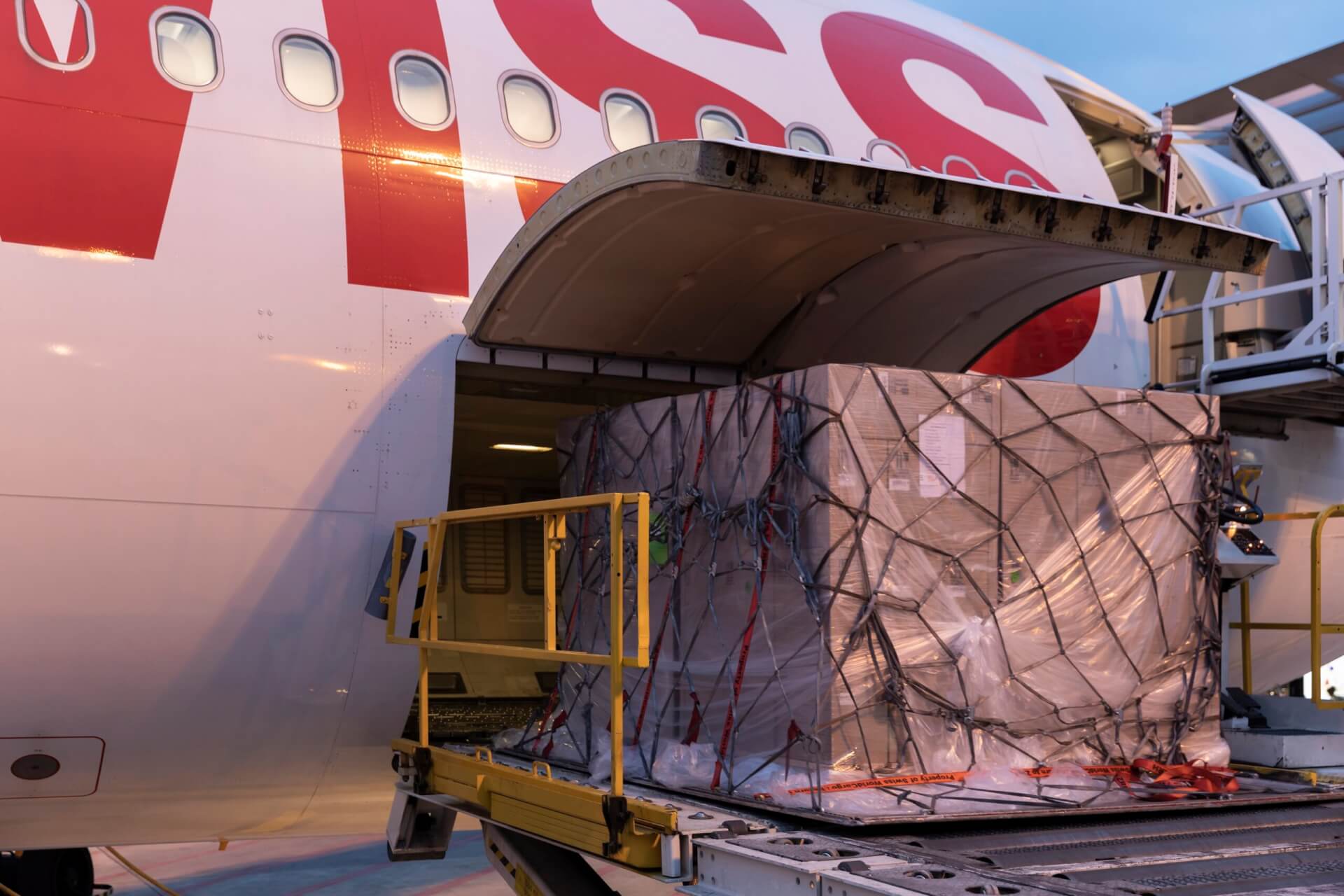 Since the beginning of the Coronavirus crisis in March, Swiss International Air Lines (SWISS) has operated more than 1,000 cargo-only flights, carried out by its airfreight division, Swiss WorldCargo. Over 23,000 tonnes of goods have been transported. During the months of April and May, the major commodities transported were medicines and medical supplies supporting the Swiss population and economy. Since then the focus has been on the transportation of commercial cargo.

A number of these cargo-only flights have been charter flights in which goods are mainly transported in the cargo hold. SWISS also uses the Economy Class cabin area on its three converted Boeing 777-300 to transport cargo. Since July, however, SWISS has also transported commercial cargo items within its cabins, following the approval received from the Swiss authorities. Previously this space was limited to protective medical gear and related humanitarian goods.