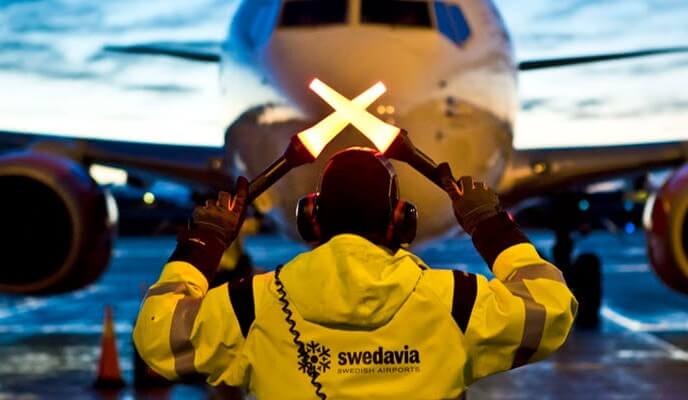 Swedavia has reported a 90 per cent decrease in passenger numbers at its 10 airports for February.

The Swedish airport operator said a total of 271,000 passengers flew from its facilities in the month, down from the 2.63 million recorded in February 2020, the last month that commercial flying remained mostly unaffected in Europe by the Covid-19 pandemic.

The February figures also mean that in the last year, passenger numbers are down by more than 34 million for Swedavia.

Swedavia president and CEO Jonas Abrahamsson said: “The weaker trend in air travel at the start of the year continued in February, with the decrease in passenger volume still at around 90 per cent.