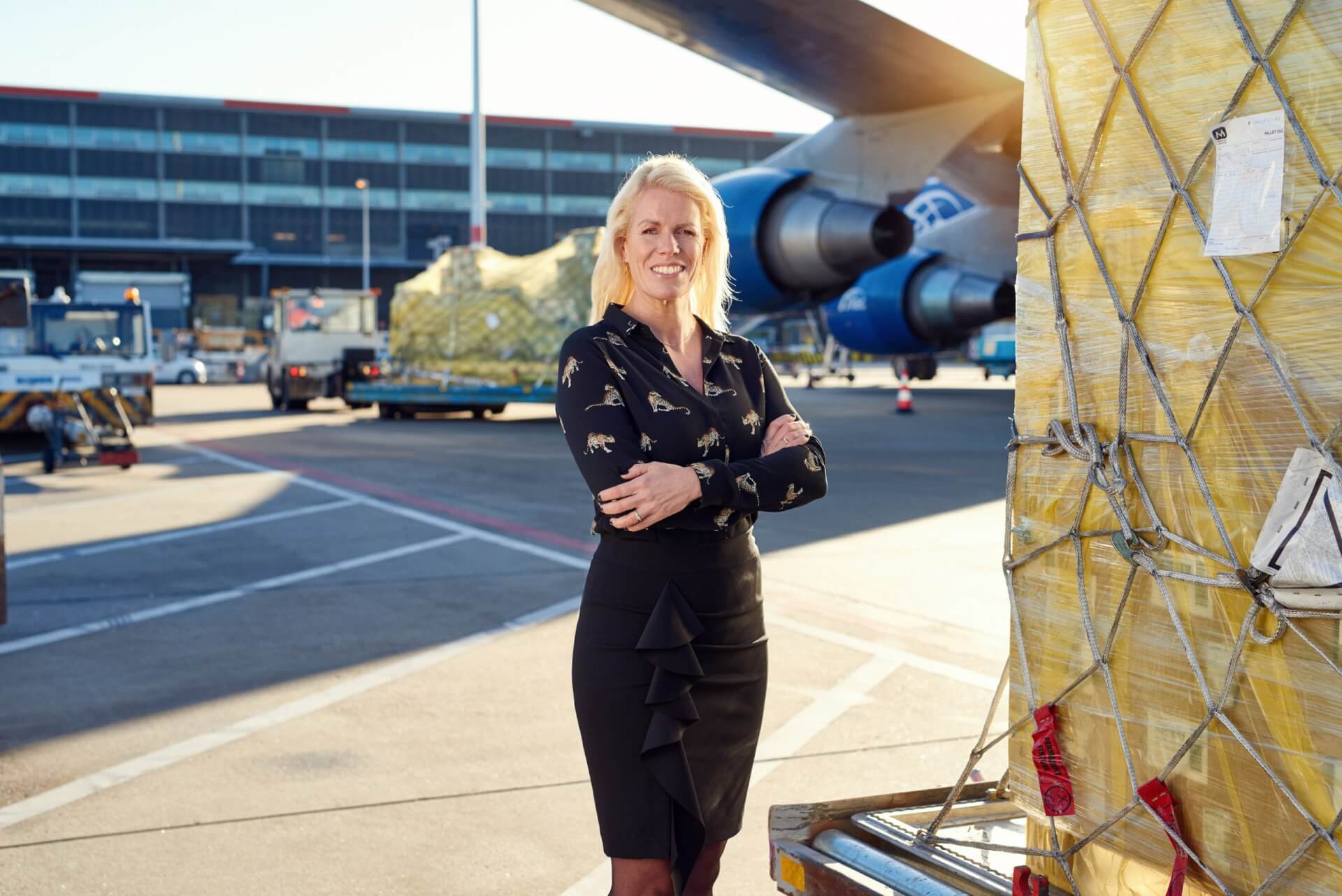 The main factors attributable to the decrease observed in 2022 were the global decrease of volumes transported and the loss of volumes from a large carrier operating from Russia.

The decrease follows a worldwide trend, with growing capacity on passenger flights, concerns about economic development worldwide, production and transport issues in Asia, and the war in Ukraine.

“The 2021 and 2022 figures have shown that Amsterdam Airport Schiphol is still the airport of choice for logistic companies and their customers,” said Anne Marie van Hemert, Head of Aviation Business Development, Schiphol Airport.

“Now that demand for passenger flights has increased, the available airport capacity needs to be shared.

“In the first half-year, innovation through our Smart Cargo Mainport Program has continued.

“Automated Nomination has been introduced as the new standard procedure for inbound cargo, which informs customers about incoming shipments before arrival.

At the start of 2022, dnata announced over €200 million investment in Amsterdam to operate one of world’s largest, most advanced cargo facilities at Schiphol Airport.

The new facility is located in the South-East cargo area and investments will be made here to implement seamless cargo processes with zero-emission ground operations by 2030.

“Schiphol looks forward to remaining an attractive hub and being the most sustainable airport with an efficient cargo flow,” said van Hemert.

“Together with our cargo community, we want to shape Europe’s smartest cargo hub.”