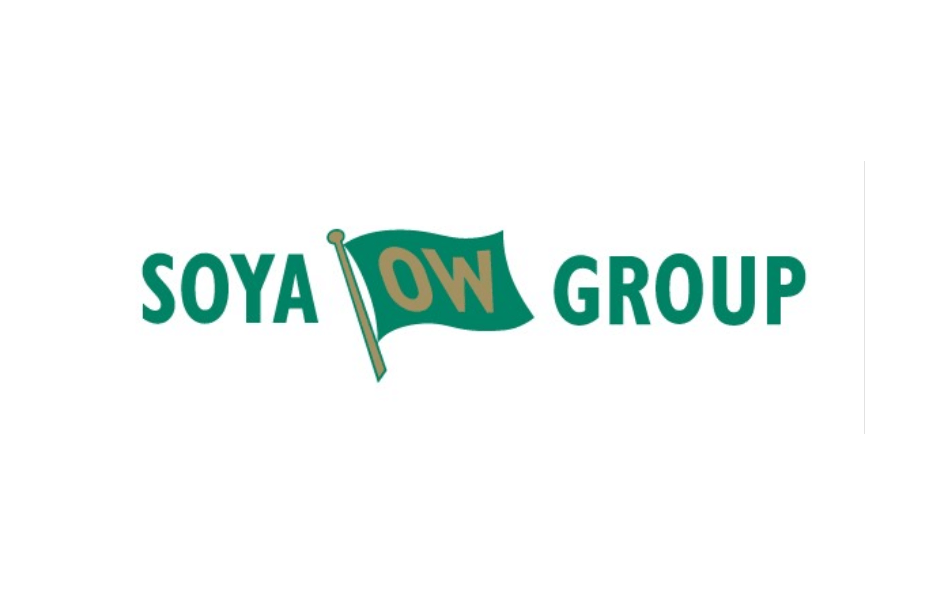 Soya Group starts a co-operation with Fly Green Fund to speed up the change to fossil-free aviation.

“We are constantly seeking new ways to speed up the change from fossil fuel in all our business sectors,” says Head of Communications Richard Jeppsson at Soya Group.

“Our air travels is one of those sectors and the change of fuels is an important factor for aviation to be able to meet the climate goals.”

By this collaboration with Fly Green Fund, they now take on the emissions from aviation.

“We are working hard with the transition to green alternatives in all our businesses,” says Richard Jeppsson.

“We focus on sustainable fuel, sustainable propulsion, electrification, wind and solar energy, and the preservation of biodiversity”.

Instead of traditional climate compensation, the support to SAF means that the reduction of emissions is achieved within the aviation sector.

“It sends a clear signal to aviation companies and fuel producers that there is a genuine commitment to make aviation green, even at a higher cost.”

“We are investing in sustainable aviation. In the future, fossil-free air travels should be normality, not something you pay extra for”, says Richard Jeppsson.

“We are honoured to be part of the ambitious sustainability efforts made by Soya Group”, says David Hild.