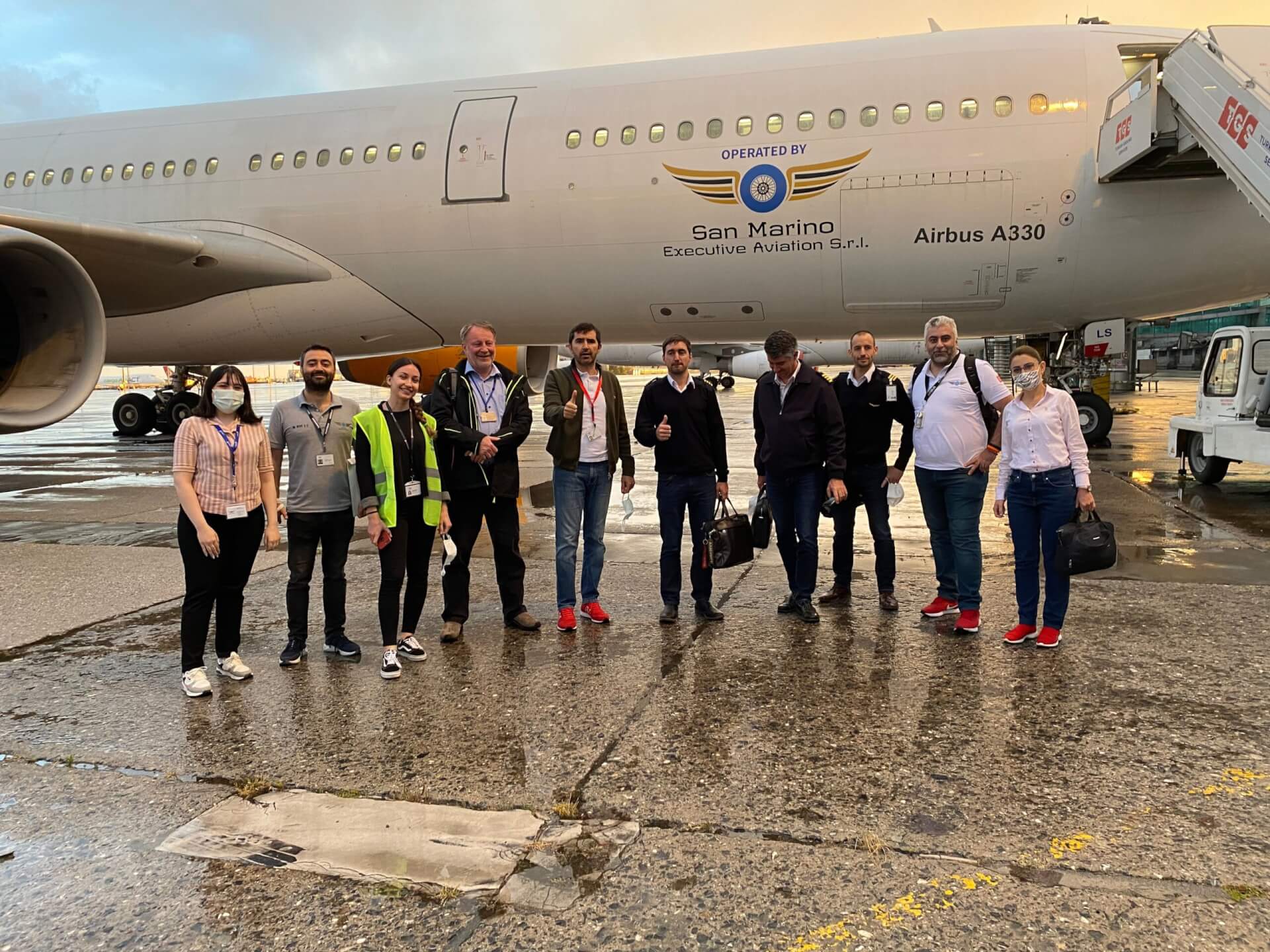 San Marino Executive Aviation “SMEA” started operating first of its two Airbus A330-300 cargo plane which has recently joined its fleet in May 2021.

The aircraft is registered as T7-ULS to remind the name of co-owner ULS Airlines from Turkey.

The other co-owner Seres Aviation specializes in aviation assets and insurance.

The plane has been modified by the removal of passenger seats from the main deck and arrangement for cargo transportation.

The cargo is secured by cargo nets on the main deck and supervised by three cargo attendants during the whole flight.