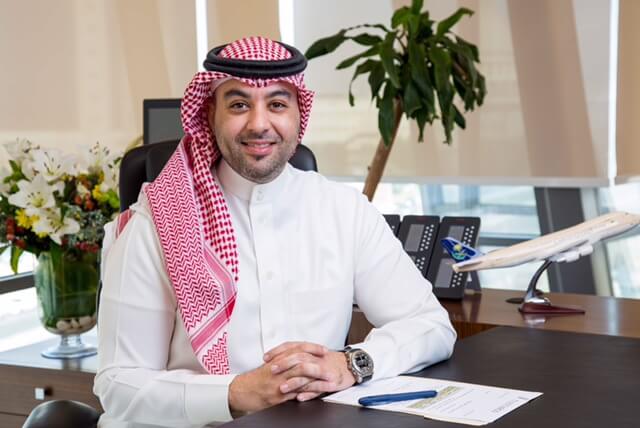 SkyTeam Cargo, the largest alliance in the air cargo industry, has announced the appointment of Omar Hariri as the new chairman of its Executive Board.

The Executive Board of SkyTeam Cargo Alliance, which is made up of top executives from the group’s 12-member cargo airlines, endorsed Hariri’s new role during their latest meeting.