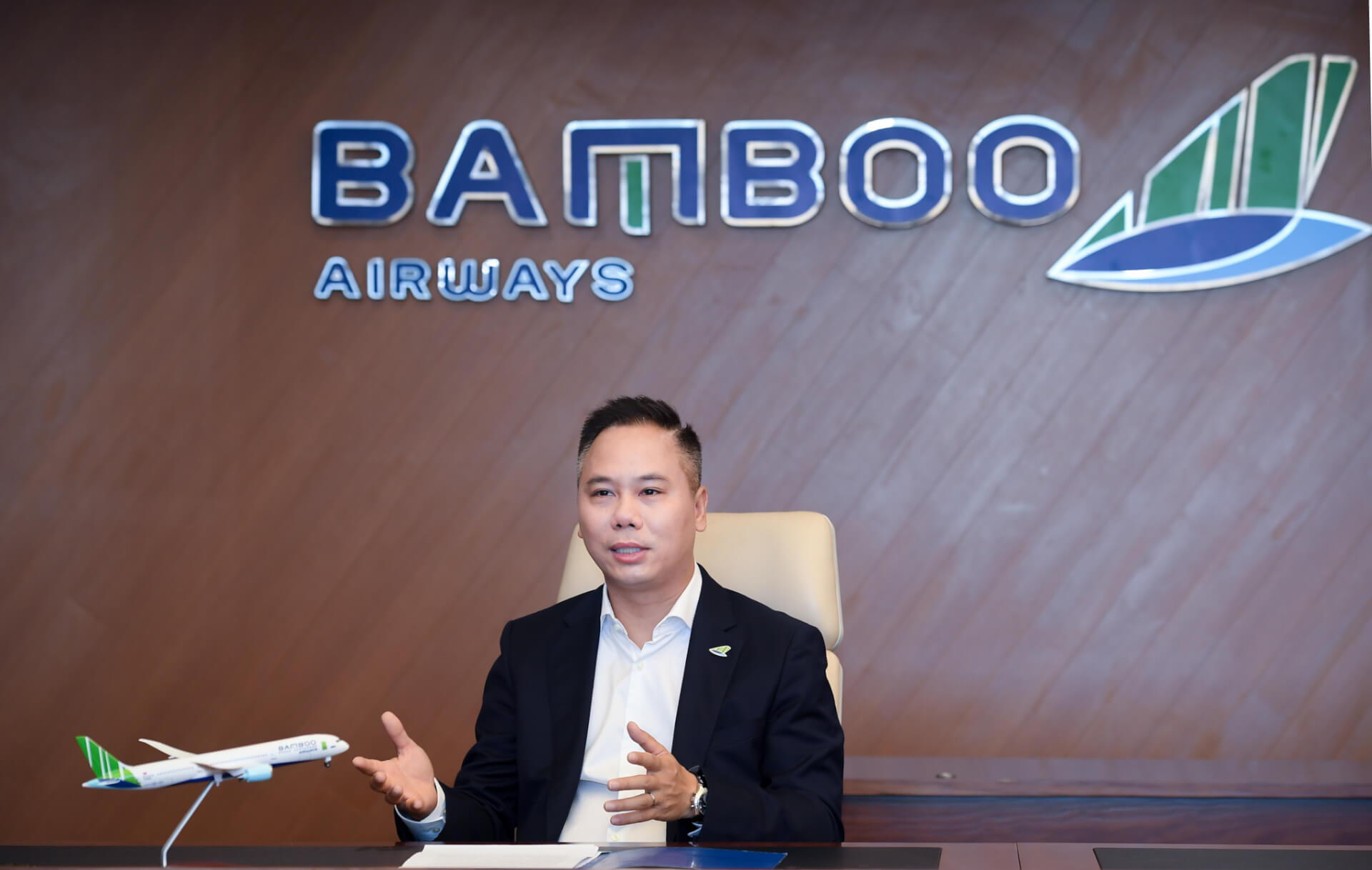 Central-European cargo handler Skyport has handled the freight carried on board Bamboo Airways’ first charter flight of the year, operating from Hanoi International Airport in Vietnam to Vaclav Havel Prague Airport (PRG) in the Czech Republic.

The Boeing 787-900 passenger aircraft flew from Hanoi to Prague on the 18th of January, carrying approximately 15 tonnes of general cargo in the hold.

The aircraft was offloaded throughout the night by Skyport staff and reloaded with approximately seven tonnes of export cargo before departing the following day.

“With the valuable support of Skyport, Bamboo Airways has had a very successful flight to PRG and we strongly believe that this flight will be a stepping stone for a fruitful partnership between Bamboo Airways and Skyport in the future,” said Mr. Dang Tat Thang, Chief Executive Officer (CEO), Bamboo Airways.

“Bamboo Airways is the first Vietnamese carrier to launch a non-stop flight to Prague before the pandemic.

“We expect to rebuild the bridge connecting Vietnam and the Czech Republic through Bamboo Airways’ regular nonstop flights as soon as the conditions allow.”

Skyport has been the contracted partner for Bamboo Airways at Prague Airport since 2019 when the pair signed a contract to co-operate on scheduled services.

Ad hoc charter services have so far been operated, with plans for the Vietnamese carrier to operate a regular flight schedule as soon as possible.

“As the chosen handling partner for Bamboo Airways at Prague, Skyport is ready to support the airline in its aim to bridge the gap between Vietnam and the Czech Republic with the provision of both scheduled and ad hoc services, such as this charter flight,” said David Adámek, CEO, Skyport.

“We look forward to the start of regular services with Bamboo Airways as the Covid situation improves and airline operations return to regularity.”