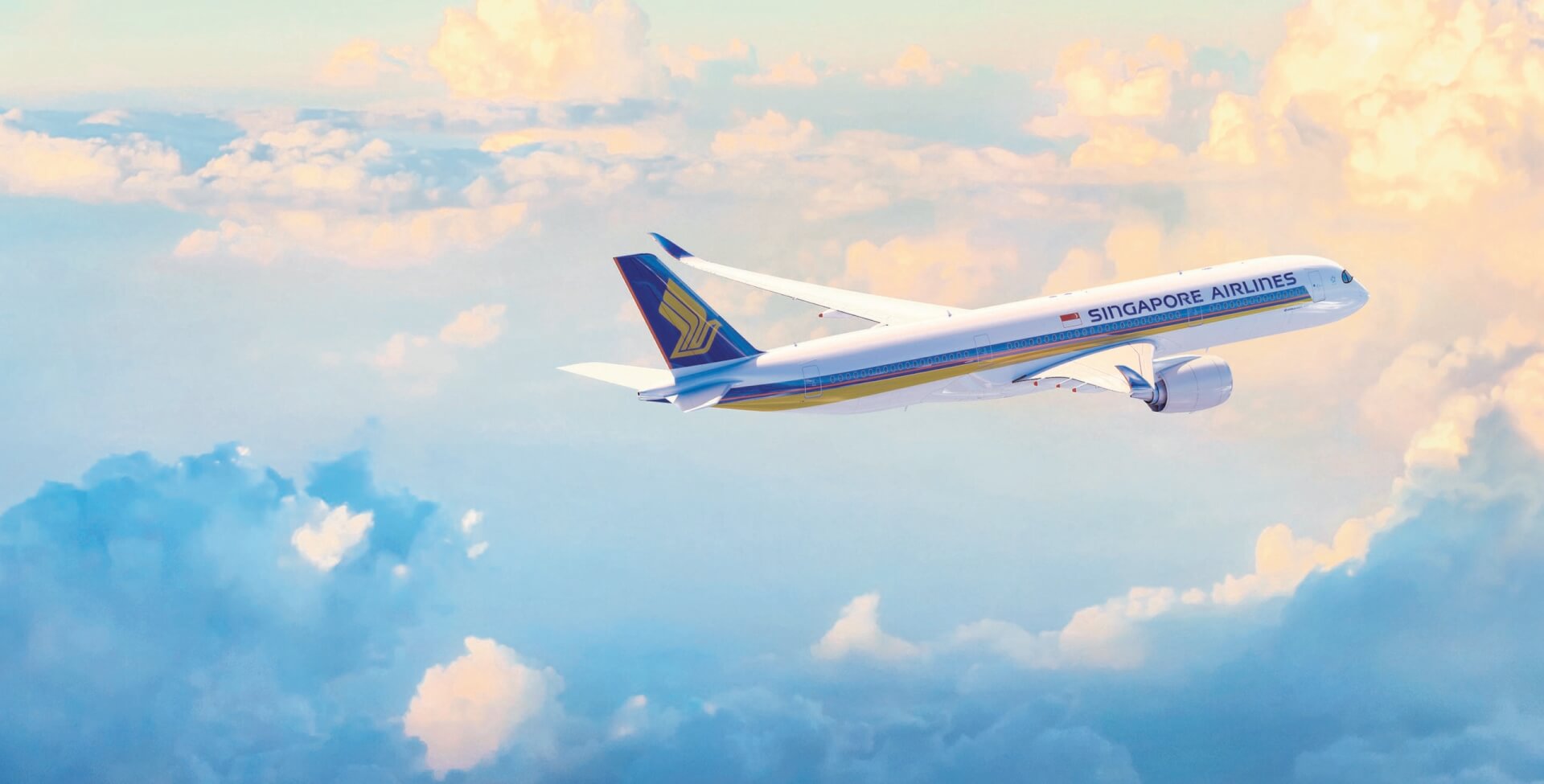 Worldwide Flight Services (WFS) has expanded its partnership with Singapore Airlines with the awarding of a new contract by the airline in Brussels and renewals of existing agreements in Paris, London and Manchester.

The contract in Belgium is a major win for WFS’ new cargo terminal operation at Brussels Airport, which opened in January.