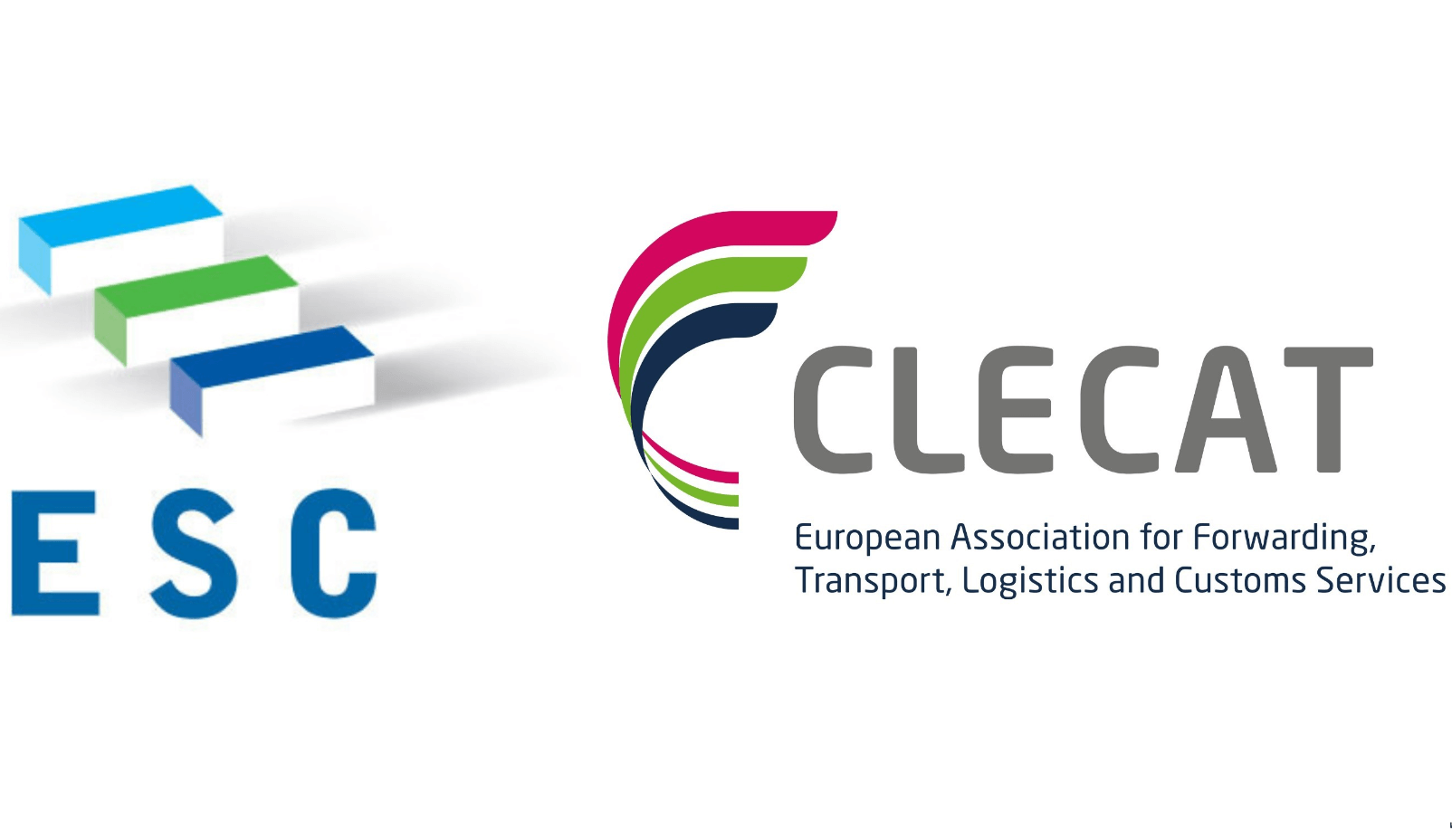 This situation is particularly affecting small European businesses with limited financial reserves. A telling example is that a French company producing electric bikes may go out of business as the company is not receiving spare parts out of Asia. Due to the delays and the lack of space combined with the surge in tariffs, this start-up business is making losses and may not sustain in the near future, as the company is not able to finish its products for sale. The adverse consequences of carriers’ practices are felt equally by many larger companies, including retail, fashion, automotive, cosmetics, and IT businesses.

Carriers have been reserving for themselves the ability to change rates whenever they see fit notwithstanding the specific rates and charges agreed. Carriers are continuing to top their rates with surcharges, general rate increases, etc. Similarly, shippers and forwarders are being confronted with refused bookings and rolled cargo if carriers deem it more profitable to accept higher rated cargo for a particular sailing.  Unacceptable practices also include imposing an extra fee as a price for accepting cargo at a new tariff charge, simply refusing to accept bookings at all for customers, forcing a customer with contract rates to move it to spot rates at much higher price. The Shanghai Shipping Index reached a new record high on 2641,87 on Christmas day.

The disruption in the supply chain because of the unprecedented number of blank sailings (up to 30% on some trades), combined with the lack of reliability (with only 50% of ships on time over the last year), has led to the current shortage of empty containers. Carriers are trying to ship containers back to China as fast as possible, simply because there is a need and profits are extremely attractive. But this has meanwhile led to a domino effect in as far as there is general shortage of equipment for European exports. As a consequence, forwarders and shippers are now also confronted with all sort of new surcharges such as ‘equipment imbalance surcharges’ which carriers are imposing. If carriers decide to ship empty containers back to China for commercial reasons, it is doubtful whether it is justifiable to implement an ‘equipment imbalance surcharge’.

Last year, shippers, forwarders, terminal operators, and others in the maritime supply chain expressed their dissatisfaction with the decision of the European Commission to once more extend the block exemption regulation for liner shipping, which it considered a one-sided exercise to the benefit of the carriers. Consortia agreements authorise carriers to collectively agree on  blank sailings. The current shortage of capacity has enabled carriers to significantly raise rates on spot market cargo and for cargo under contract. The unreasonable practices of carriers regarding container equipment, rates, and demurrage and detention charges present a serious risk to the ability of economic recovery in Europe.

ESC and CLECAT, whose members have been particularly affected by unilateral carrier rate and service changes, encourage the European Commission to take actions similar to those of competent authorities in other parts of the world.