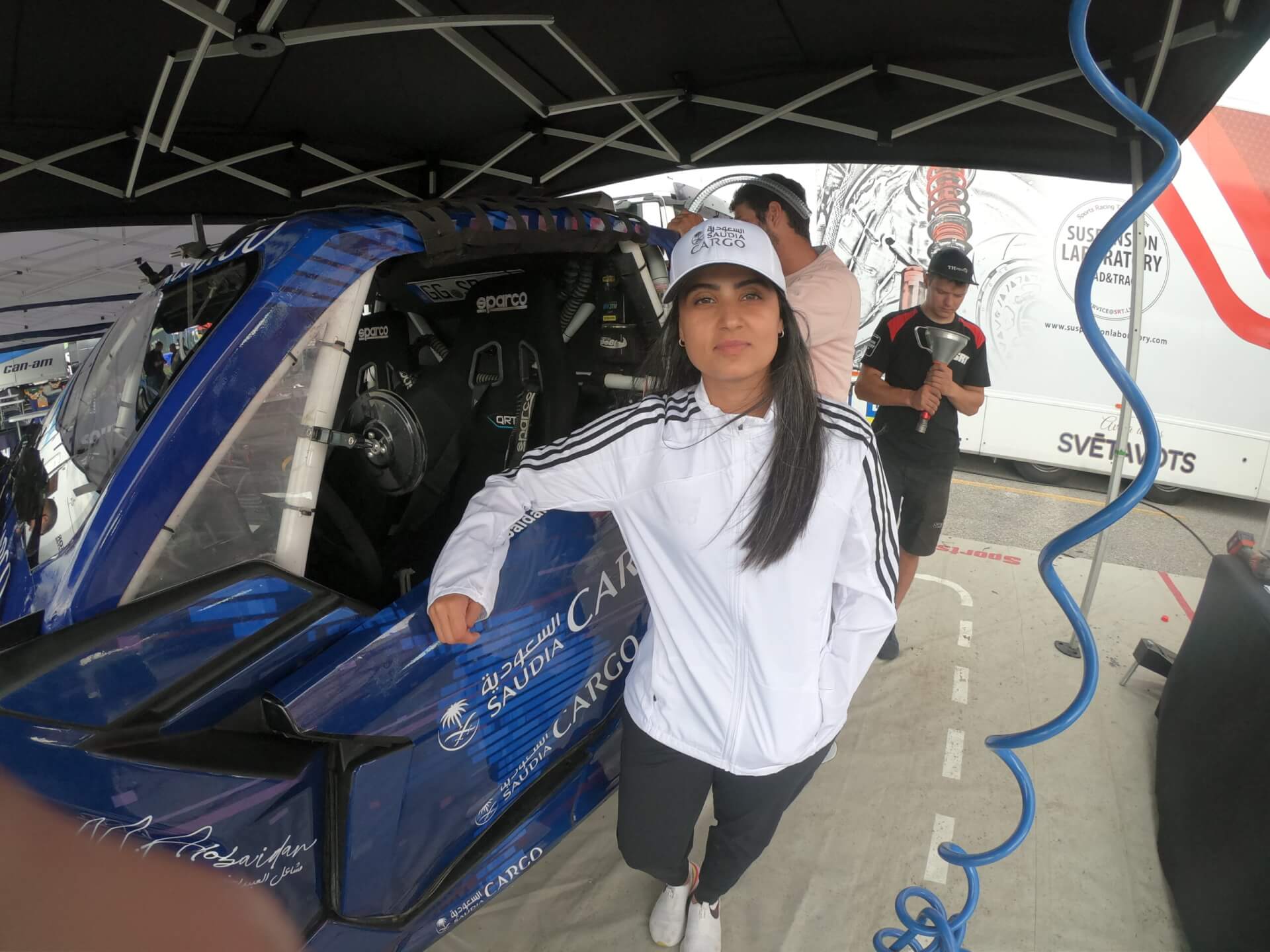 Mashael Al-Obaidan has participated in the third round of the World Cup for Cross-Country Rally “Baja”, which has taken place in Italy from 8th to 10th of July, finishing in the top 20.

Saudia Cargo’s sponsorship is aligned with the Kingdom’s vision to support talented women who inspire their communities.

It comes as a continuation of the previous stage during the last Dakar Rally in the Kingdom, where Saudia Cargo’s strategic partnership with rally champion Mashael Al-Obaidan highlighted the presence of Saudi women in international forums and global sports competitions after they have made many excellent achievements in various fields.

Mashael Al-Obaidan established her rally driver credentials as the first Saudi and Gulf woman to participate in a world rally in Europe, through her participation in the 2021 Baja Aragoan Rally Spain, which is the fifth round of the Baja Cross Country Championship organized by the FIA.

This is in addition to achieving second place in the T3 category in the Ha’il International Rally, the last round of the Cross-Country World Championship, and her participation in the Dakar Rally 2022, which was hosted by the Kingdom for the third year in a row, with the involvement of 70 different nationalities from all categories of the rally. 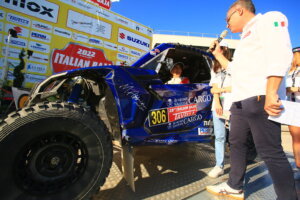 Saudia Cargo´s involvement in Baja sponsorships ties in very well with the brand and demonstrates shared values around performance, reliability and agility which are paramount values of the sport.

On the pilot and mechanical side, every single component racing drivers and the cars must demonstrate agility in overcoming challenges, outmaneuvering difficult weather conditions and rough terrains.

Mashael Al-Obaidan is the embodiment of grit and resilience. Navigating diverse terrains, overcoming unexpected obstacles, and completing the race.

Which greatly resembles the environment of the air freight industry as well.

An endurance race to make it to the finish line! For instance, when her brakes failed during the race, she persevered and carried on.

Moreover, racing teams supporting each other on the ground is a shared value, going the extra mile and experiencing moments of triumph together has also led to the creation of a prize highlighting these human values.