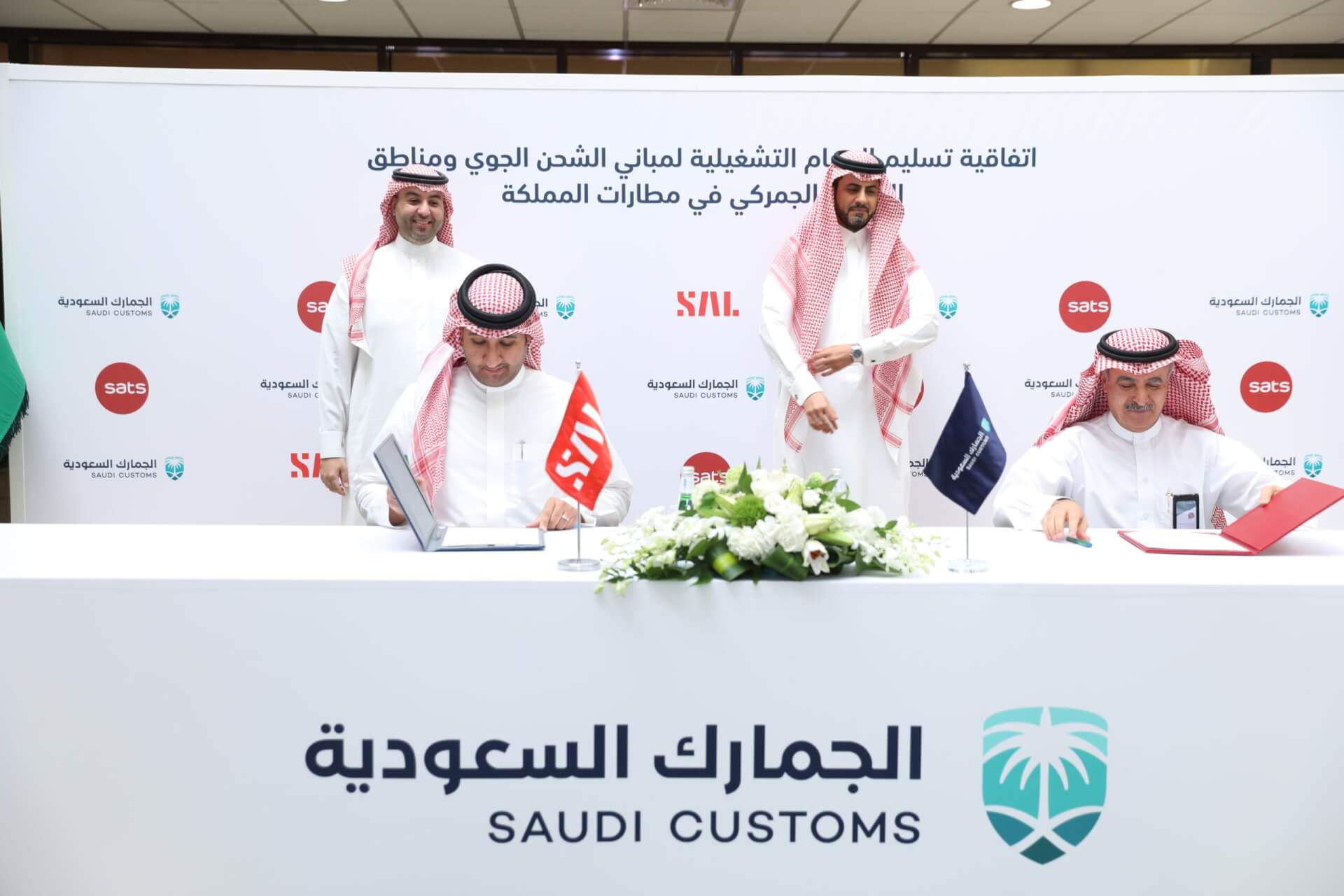 Saudi Arabian Logistics (SAL), a member of the Saudi Arabian Airlines Corporation, has officially begun today running the operations of customs security areas across most Kingdom’s airports, as part of the Memorandum of Understanding (MoU) signed previously by the Saudi Customs and the National Industrial Development and Logistics Program (NDLP), under the patronage of Crown Prince Muhammad bin Salman.

SAL has assumed control following its successful operation of the customs security areas at King Khalid International Airport, Riyadh last December 2019. The Saudi Customs will continue to deliver customs, security and supervision services. The new procedure is expected to reduce the time of import operations, improve the efficiency of cargo clearance and security process, increase the storage capacity, facilitate the cargo acceptance and delivery procedures, and enhance full coordination between both parties to offer services in line with the Kingdom’s Vision 2030, which aims to turn the country into an international leading logistic hub.

Saudi Arabian Logistics delivers ground-handling services to different local and international airliners across the Kingdom’s airports. Its multiple logistics activities include offering support and supply solutions to all modes of transport and linking them to airports.