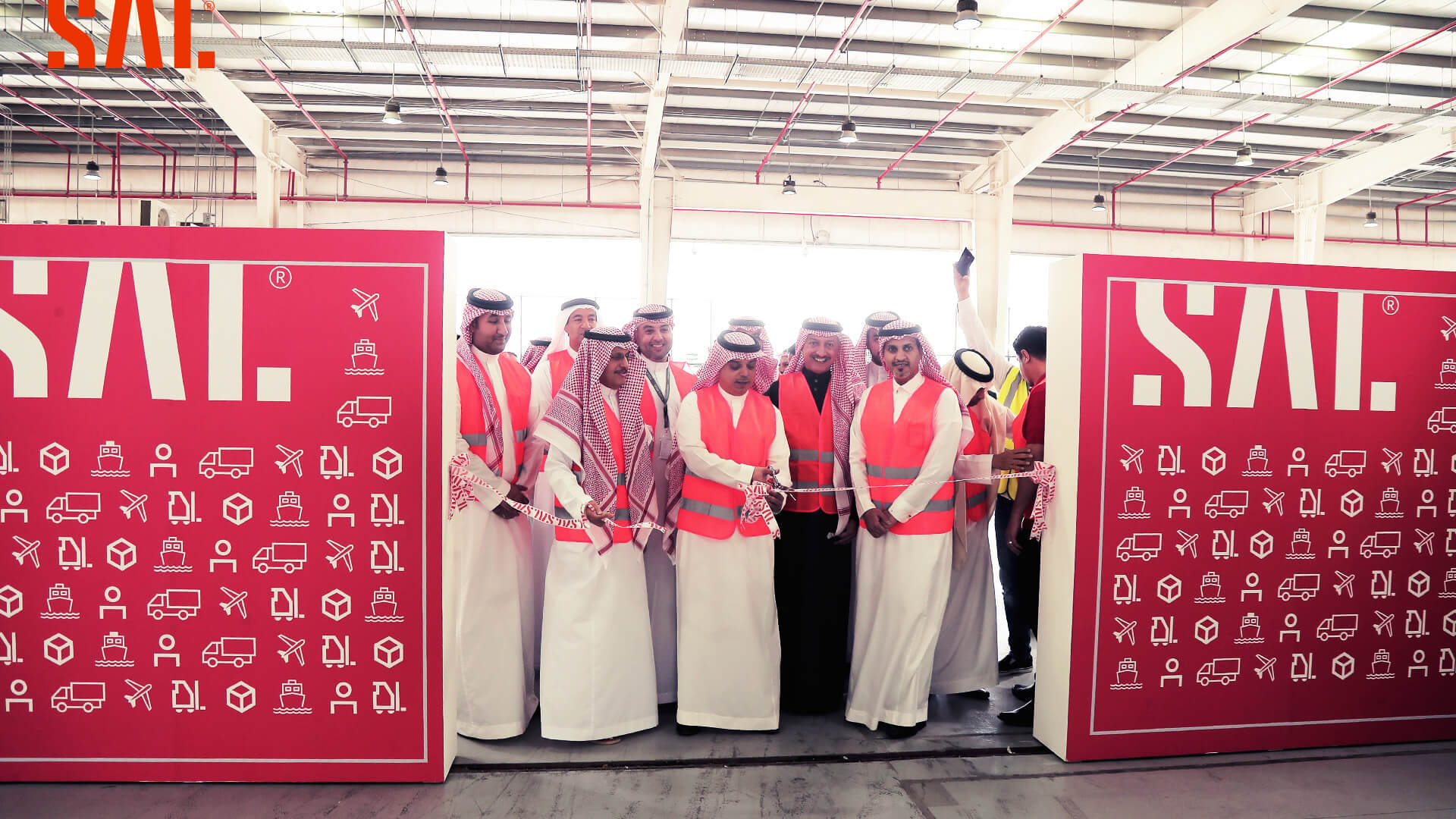 The Saudi Arabian Logistics (SAL) Co. has inaugurated its new 37,800sq meter air cargo facility at the Dammam-based King Fahad International Airport in the presence of Abdullah Al-Zamil, Chairman of the Board of Directors, Dammam Airports Company and numerous representatives of the airport’s governmental authorities.

SAL CEO Omar bin Talal Hariri said the new expansion serves to enhance the company’s logistic services at King Fahad International Airport while at the same time makes use of the services provided at the airport through the Cargo Village, the first of its kind all over the Kingdom’s airports. With the new expansion, the level of logistic services will improve whereas the operating capacity will increase to handle 130,000 tons a year. The Dammam station is the second since the launch of SAL facility at the Cargo Village of King Khalid International Airport last January under the patronage of Riyadh Governor His Royal Highness Prince Faisal bin Bandar bin Abdulaziz. Meanwhile, a similar facility is being constructed in Jeddah.

“At SAL, we recognize our tremendous responsibility as a major contributor to Vision 2030 objectives relating to the logistic services and the goals of the National Industrial Development and Logistics Program “NIDLP”. We aim to make advantage of the Kingdom’s strategic and vital location and transform it into a global important hub for cargo transportation and shipment,” Hariri explained.

Hariri spoke highly of the level of coordination between SAL and the government authorities including the Customs Authority, the Dammam Airports Company and security authorities.

“We have constantly worked together with our partners in order to provide more flexible cargo services such as cargo handling, clearance, transportation while linking cargo services with other Saudi airports,” he said.

Hariri commended the latest improvements introduced to the procedures, which helped expedite the overall cargo processes and operations.

A Saudi Arabian Airlines Corporation’s subsidiary, SAL is the main cargo gate at Kingdom’s airports and the only logistics entity that connects carriers with airports and provides them with different services including ground handling, e-commerce activities, land transportation, warehouse management, and storage solutions, to mention but a few.