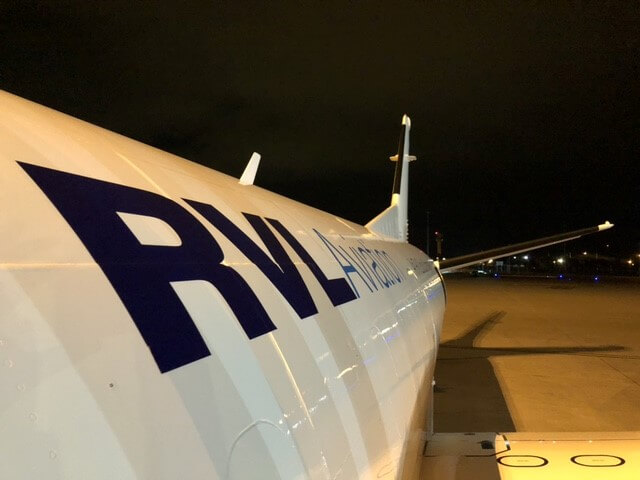 RVL Aviation has added a second Saab 340B aircraft to its East Midlands Airport-based fleet, to meet the increasing cargo payload needs of the airline’s national and international logistics customers.

The first Saab joined RVL in January and the second arrived from Sweden in March, following its freighter conversion. Both aircraft have been leased through Miami-based Jetstream Aviation capital, in the USA, which specialises in commercially operated regional turboprop aircraft.