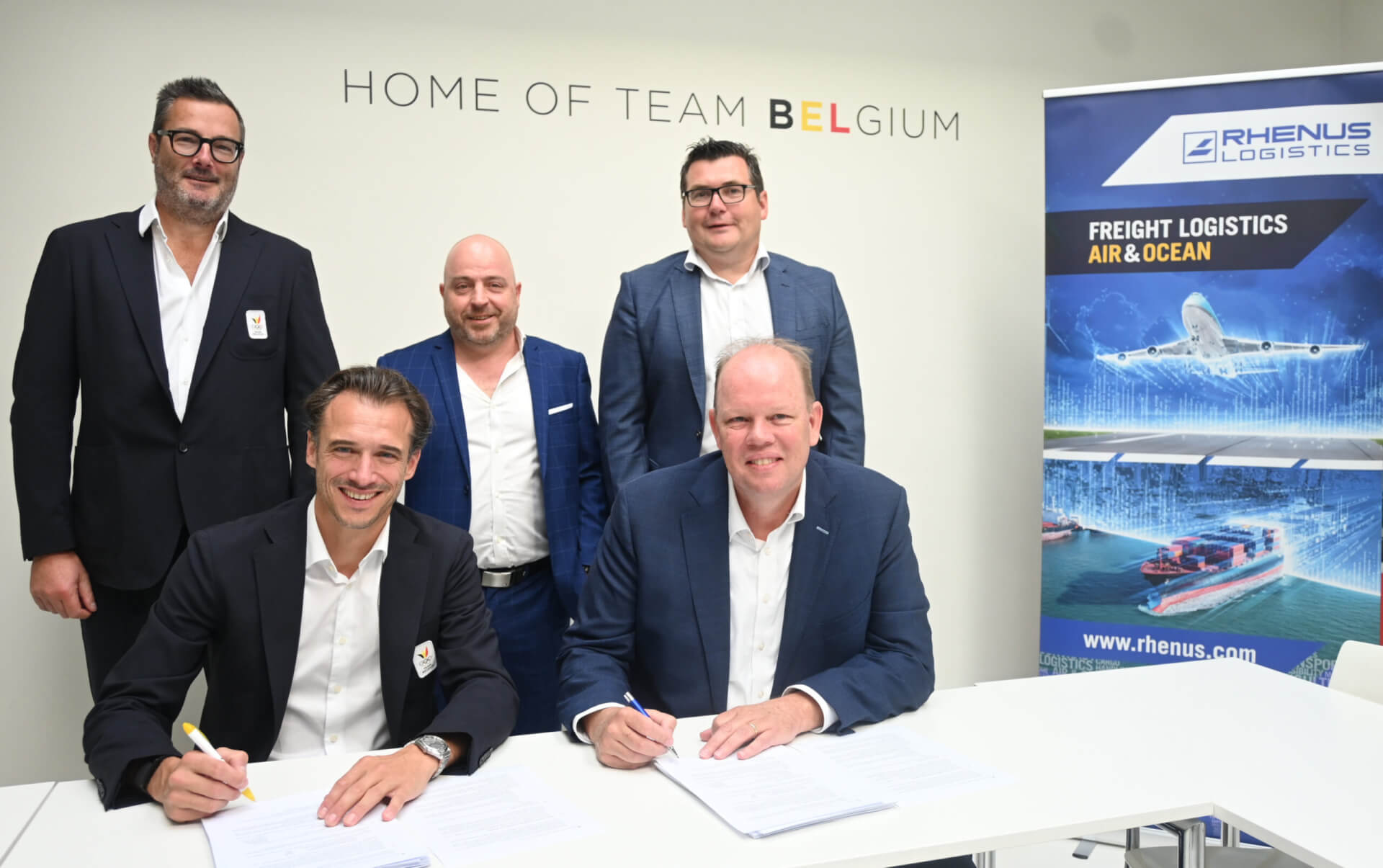 Rhenus Air & Ocean is the new “Team Belgium Official Supplier”: the logistics specialist will support the Belgian Olympic team on its way to the Summer Olympic Games in Paris in 2024 as the official supplier for all transport and logistics requirements.

Rhenus Air & Ocean is taking on the responsibility of transporting all sports equipment for the Olympic team in Belgium ranging from bicycles and vaulting poles to sailing catamarans.

Rhenus also caters for other events beyond the Olympic Games like the World Games and the Youth Games, including the return logistics..

The main task is to transport all the sports equipment for the Belgian Olympic team in order to arrive in good condition at the exact place and time.

“The logistics needs of the Olympic Team Belgium delegation require customised transport solutions for the complex and time-sensitive character of Olympic competitions and training camps,” says Cédric Van Branteghem, the CEO of the Belgian Olympic and Interfederal Committee.

“Carefree logistics operations are paramount in the preparation and well-being of our athletes and delegation members.

“We’re confident that the personal contact and experience of Rhenus Logistics will contribute to the further development and success of Team Belgium.”

Logistics therefore plays a key role in supporting the sporting success of the athletes: “It’s an honour to support the Belgian Olympic team – so to speak, ‘Belgium’s best’ – by providing logistics services for the Olympic competitions so they are able to continuously deliver top performances,” says Frank Roderkerk, CEO of Rhenus Air & Ocean North-West Europe.

“Together, we represent values such as integrity, diversity and team spirit – and of course the passion to go for gold.”