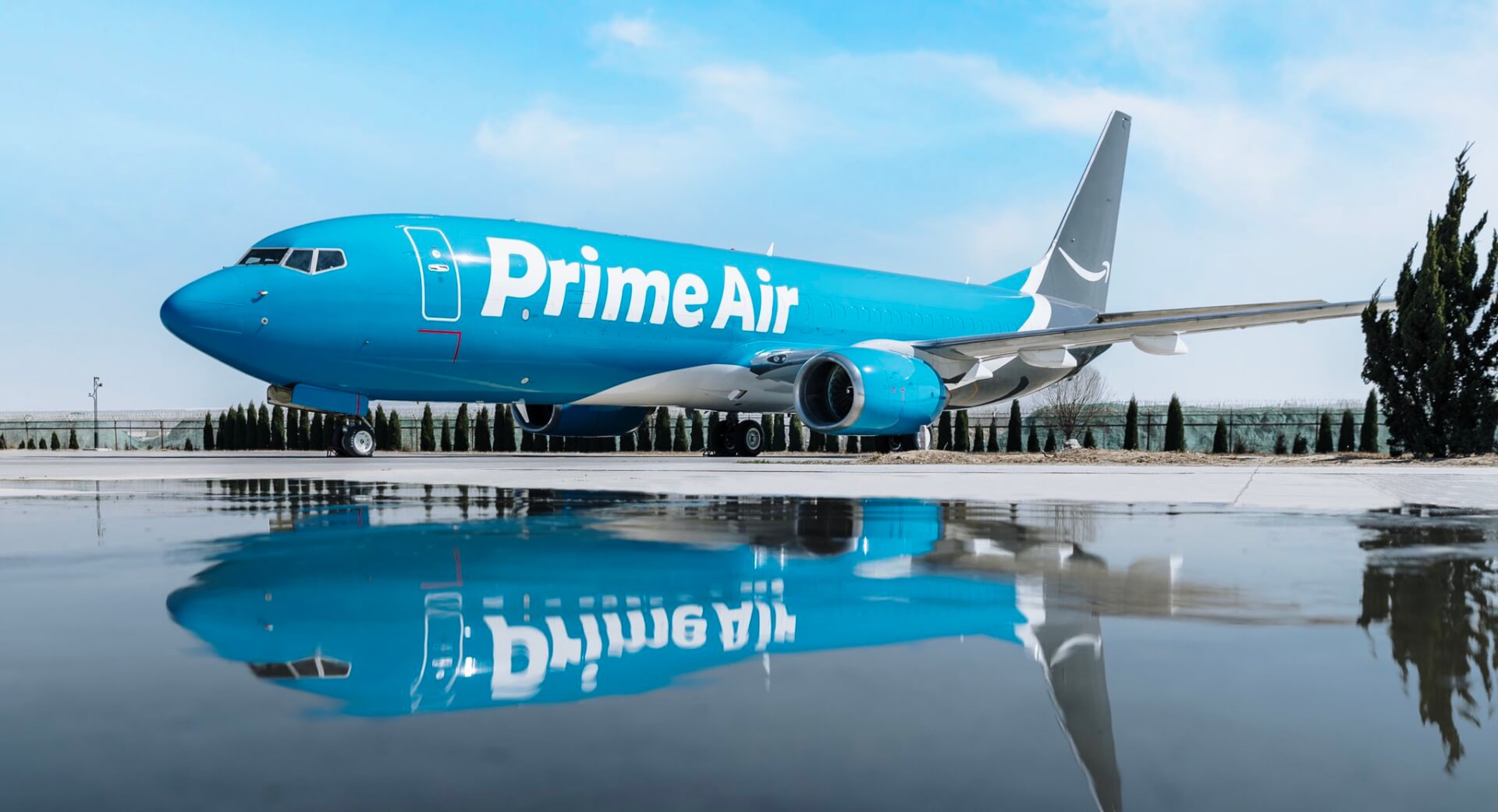 Amazon Air, an airline run by the e-commerce giant Amazon in the United States, will be operating in Europe before too long, according to a report by KFW IPEX-Bank.

The online retail marketplace does have contracted operators operating in Europe already, with DHL subsidiary European Air Transport supplying the majority of its air capacity at present.

However, the KFW report suggest this will change as the company looks to drive down transportation costs in Europe by gaining more control over its air network.

“The frequency of flights by aircraft carrying Amazon parcels has increased considerably in recent months at the most important locations in Germany for this purpose, namely Cologne/Bonn and Leipzig/Halle airports,” the KFW report stated.

“Similar to the Cincinnati/Northern Kentucky airport in the US, the retail giant is also using DHL’s expanded distribution centre in Leipzig and is developing it into its own transport hub.

“The online retailer will continue to aggressively expand its air and land transportation network – and possibly also container line network.

“This is driven on the one hand by the online giant’s dynamic growth: sales are growing at double-digit rates in all divisions.

“On the other hand, logistics costs outside North America are too high: Amazon continues to incur operating losses in its international business because quick delivery to prime customers is too cost-intensive.

“It is therefore to be expected that the company’s own delivery and freight capacities will also be gradually expanded in Europe. It is only a matter of time when and in what form Amazon Air comes to Europe.”

The report also highlighted the savings Amazon had made by operating its own air network in the US.

“This trend is likely to continue with the planned expansion of the fleet, as it is more cost-effective for the company to make its own deliveries,” KFW said.

“The cost savings in its own delivery operations, for example, are around 30% when compared to the use of integrators.”

It added that by moving away from the traditional supply chain and using direct gateways for direct flights, the overall process is much more efficient and all data it processes internally can be used to make further optimisations of its operations.

The report pointed out that Amazon is now the fourth largest all-cargo operator in fleet size behind DHL, UPS and FedEx. Its fleet is expected to reach 70 aircraft by 2021 and its $1.5bn Cincinnati hub will have space for 100 aircraft.

The bank also had a warning for DHL: “Amazon is putting the Bonn-based company under price pressure on the one hand, while on the other hand, the sales of the DHL express division are declining similar to the USA due to the loss of market share. And it is probably much more than the 1-2% of sales that have been officially acknowledged so far.”