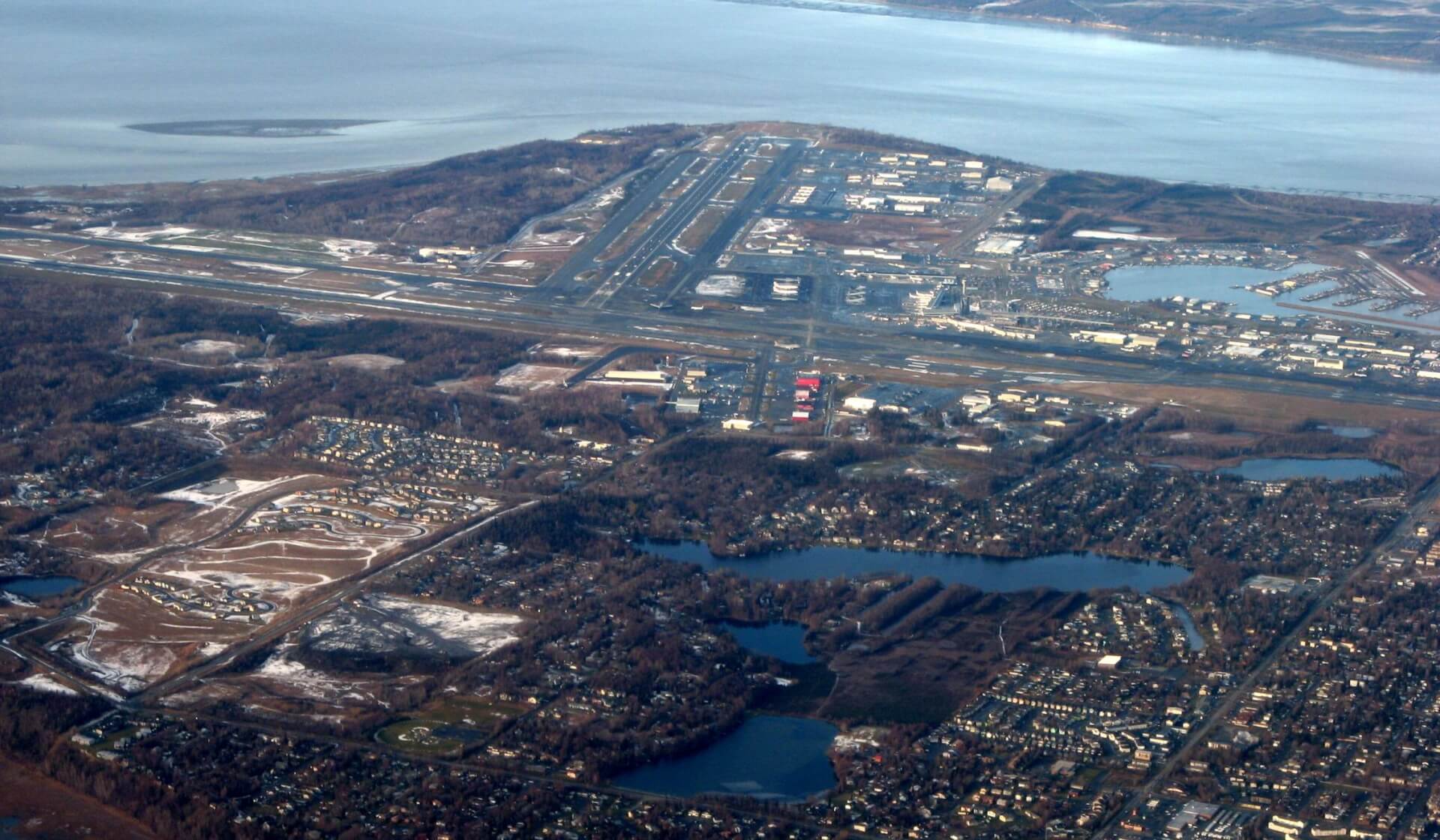 Nearly 1 million tons of cargo passed through Ted Stevens Anchorage International Airport (ANC) in the third quarter this year, a 25 percent increase in cargo tonnage compared to the same quarter of last year.

As of the end of September, 2.5 million tons of cargo has touched down at ANC this year, a 13.6 percent increase over first nine months of 2019.

“The airport has been critical to the fight against Covid-19, moving countless pieces of PPE and employing thousands of Alaskans during this unprecedented time.”