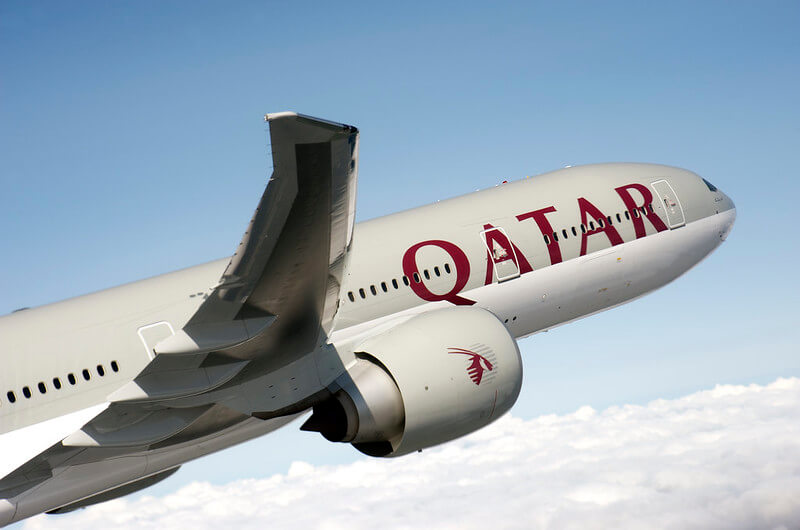 The main market for Qatar Airways in Australia remains the perishable exports to the Middle East, but also growing outbound pharmaceuticals traffic to Europe and The Americas. The carrier can also capitalize on the opportunities from Australia to the neighboring market of New Zealand thanks to its scheduled services between Brisbane and Auckland.

Cédric Millet, managing director Wexco Australia, welcomed the new agreement with Qatar Airways Cargo, adding: “Qatar Airways sets very high expectations and so does Wexco. We are very much aligned on providing the highest service levels to our customers. The Qatar Airways Cargo motto is ‘Moved by people’ and we have built an excellent team of 13 dedicated people within Wexco, who will do a fantastic job for Qatar Airways.

Commenting on the current Australian market Cédric Millet said: “The Australian air exports registered a 24% decrease compared to last year, but we are seeing an injection of services in the lead up to the peak season, particularly for the exports of produce. A lot of flights are being operated under the government funded International Freight Assistance Mechanism (IFAM) programme in order to boost Australia’s perishables export trade.”