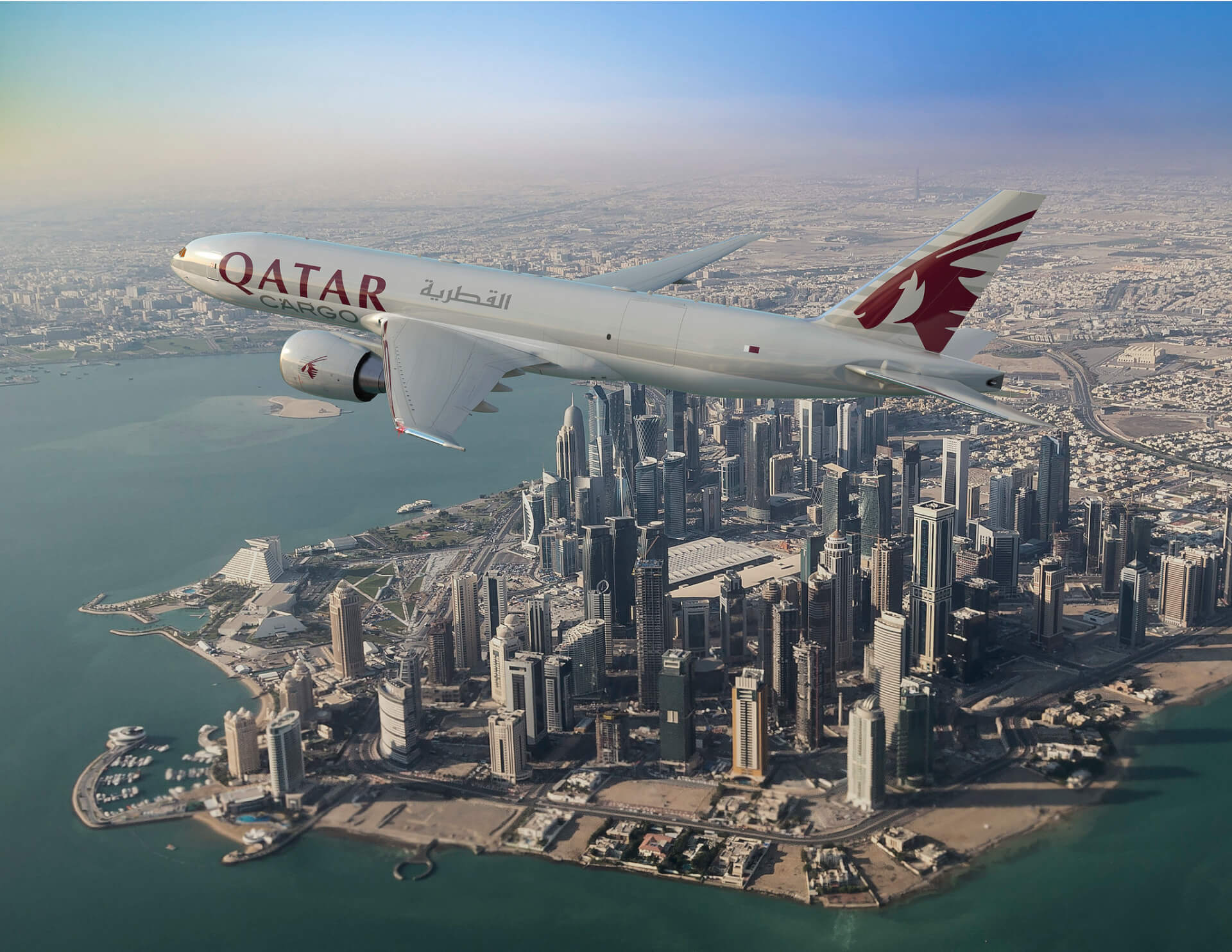 Qatar Airways Cargo, one of the world’s leading air cargo carriers has announced the expansion of its cargo network in Asia Pacific with the launch of a twice weekly Boeing 777 freighter service to Osaka, Japan effective 14th January 2020.

The Boeing 777 freighter will depart Doha on Tuesdays and Fridays each week, arriving in Osaka on the following day, and returning via Hong Kong. Approximately 200 tonnes of cargo capacity will be offered each way per week, benefitting importers and exporters with increased capacity on the route.

Qatar Airways Chief Officer Cargo, Mr. Guillaume Halleux said: “2019 has been a great year for Qatar Airways Cargo and we are glad to start 2020 with the announcement of freighters to Osaka, a major financial centre in Japan. Japan is an important part of our network where we already operate daily passenger flights to both Haneda and Narita airports in the capital city, Tokyo. With direct flights to Osaka, our customers are offered dedicated freighter capacity for their cargo to and from Japan.”

Qatar Airways Cargo currently offers more than 250 tonnes of belly-hold cargo capacity each way to Haneda and Narita airports in Tokyo per week. The new freighters to Osaka will boost cargo capacity to over 450 tonnes weekly to and from Japan. General cargo, hi-tech goods, electronics, pharmaceuticals and perishables will form the majority of exports and imports on the route.

Five more Boeing 777 freighters will join its fleet from April 2020 onwards making it one of the largest freighter operators globally.